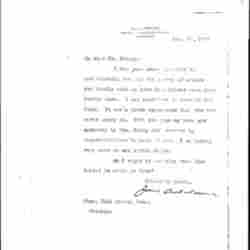 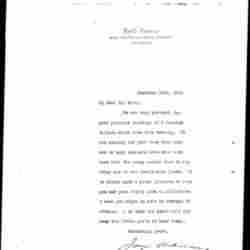 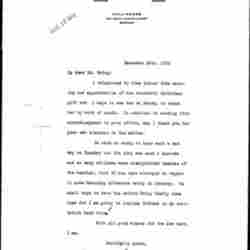 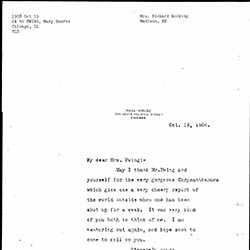 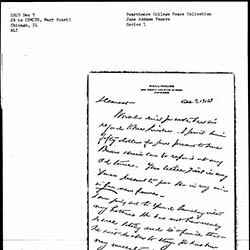 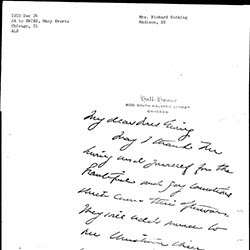 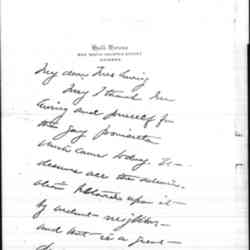 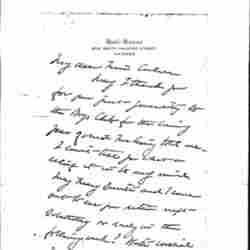 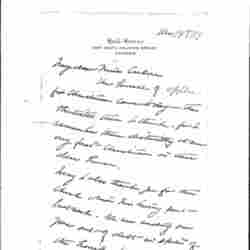 Charles Hull Ewing attended Oberlin College, Yale University, and Northwestern University. In 1893 he was in charge of the Yale University exhibit at the World’s Columbian Exposition in Chicago. Through family connections, Ewing became involved in financial management and investment, becoming a real estate investor. He began by managing the properties and other holdings of his aunt, Helen Culver, including the deed to Hull House, given to Jane Addams for her settlement. In the early 1900s, Ewing took over the Hull real estate business, renaming it after himself. He was also a trustee of the Hull House Association, a two-time president of the Geographic Society of Chicago, a member of the City Club of Chicago, the Elihu Club of Yale University, and part of many other social clubs.

Ewing married Mary Sleight Everts in 1906. They had two children together: Helen and Katherine. Ewing died in 1954.