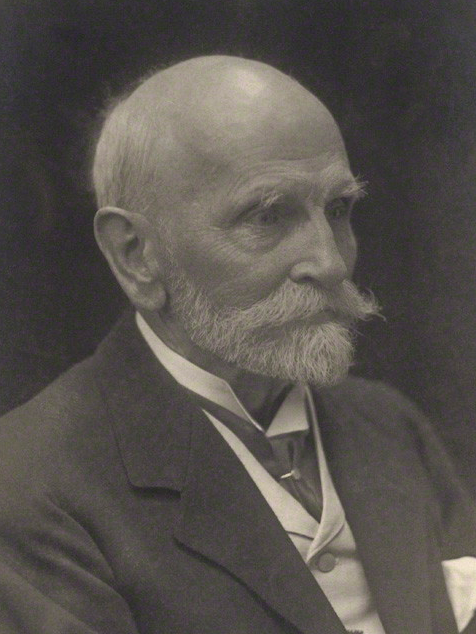 Sir William Pollard Byles was an English newspaper owner, politician, and pacifist. Byles came to own the Yorkshire Observer after his father died, although he was never a journalist. Byles was a member of English Parliament during the Second Boer War, which he objected to. In addition to pacifism, he supported women's suffrage. After losing his seat in 1900, he became Liberal MP for Salford North in 1906. He held this position until his death. Byles died in 1917.