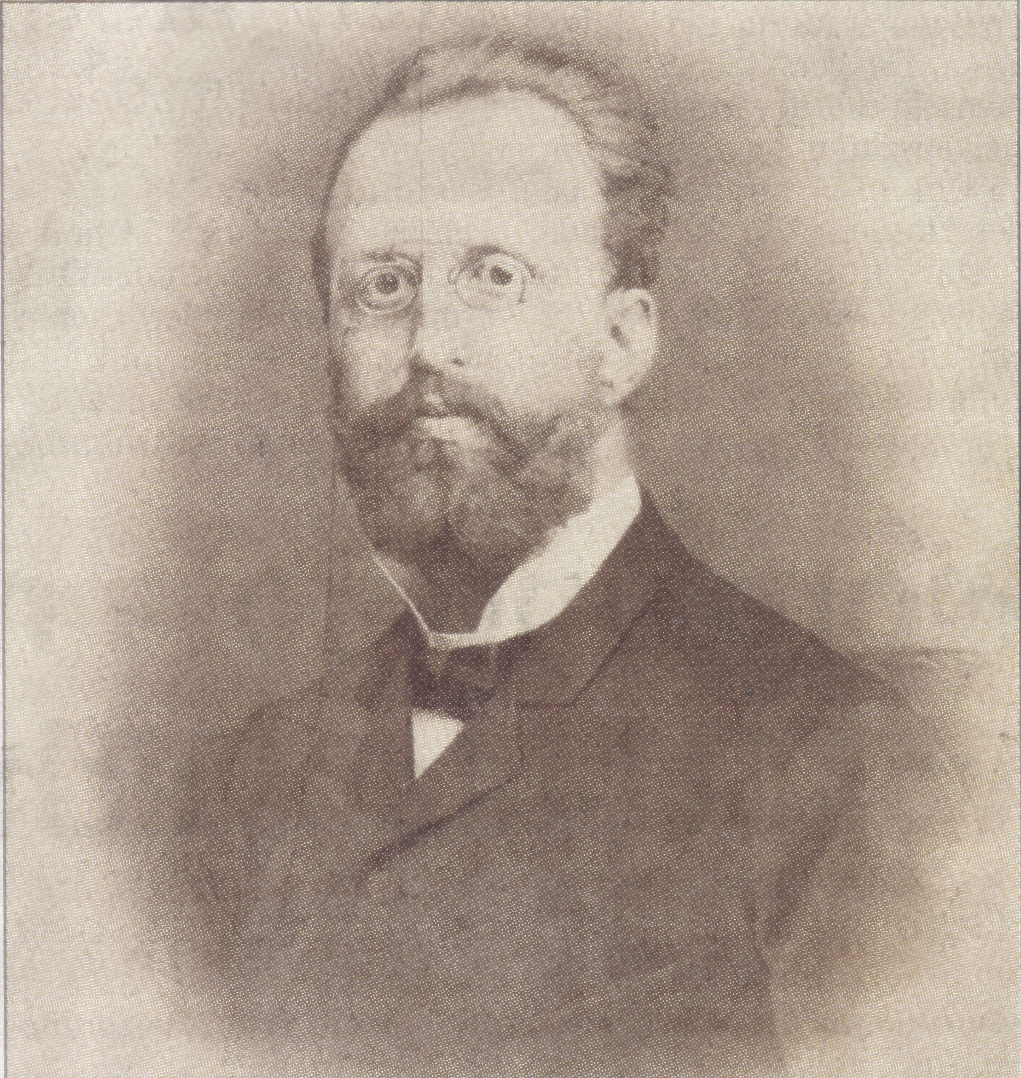 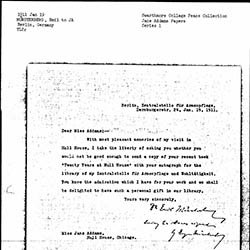 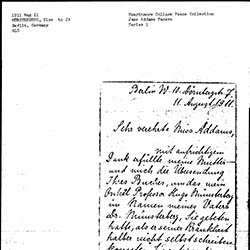 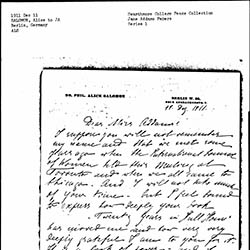 Emil Münsterberg studied legal science, and in 1882 became an assessor and studied poverty. He received his doctorate in 1886 with his thesis, "The German Poverty Law." Münsterberg was then a judge in Menden in Westphalia until 1890, when he was elected the mayor of Iserlohn. While serving as mayor, he worked to improve conditions for those in poverty, and his work eventually led to him becoming the Secretary and a member of the Board of Directors of the German Association for Poor Health Care and Charity. In 1911 he became the organization's Chairman. Münsterberg was also a member of the County Council and the President of City Charities in Berlin, and the Director of Public Charities in Hamburg.

Münsterberg married Emma Wilhelmine Marie Natalie von Spangenberg in 1883, They had one child together named Else. Münsterberg died in 1911.