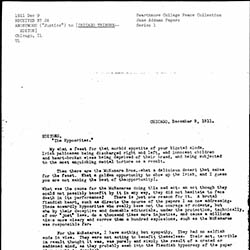 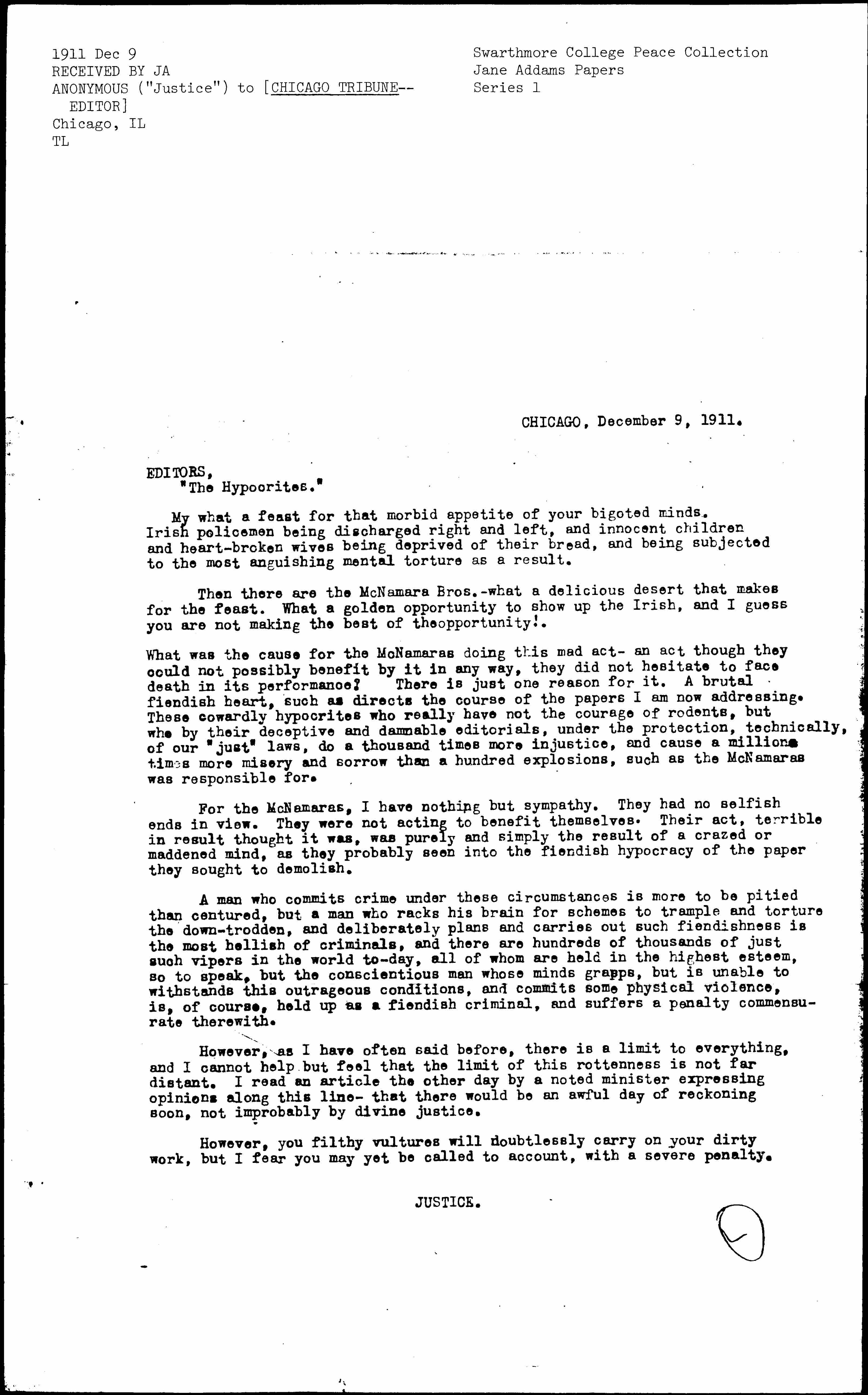 My what a feast for that morbid appetite of your bigoted minds. Irish policemen being discharged right and left, and innocent children and heart-broken wives being deprived of their bread, and being subjected to the most anguishing mental torture as a result.

Then there are the McNamara Bros. -- what a delicious desert that makes for the feast.  What a golden opportunity to show up the Irish, and I guess you are not making the best of the opportunity!

What was the cause for the McNamaras doing this mad act -- an act though they could not possibly benefit by it in any way, they did not hesitate to face death in its performance? There is just one reason for it. A brutal fiendish heart, such as directs the course of the papers I am now addressing. These cowardly hypocrites who really have not the courage of rodents, but who by their deceptive and damnable editorials, under the protection, technically, of our "just" laws, do a thousand times more injustice, and cause a million times more misery and sorrow than a hundred explosions, such as the McNamaras was responsible for.

For the McNamaras, I have nothing but sympathy. They had no selfish ends in view. They were not acting to benefit themselves. Their act, terrible in result though it was, was purely and simply the result of a crazed or maddened mind, as they probably seen into the fiendish [hypocrisy] of the paper they sought to demolish.

A man who commits crime under these circumstances is more to be pitied than centured, but a man who racks his brain for schemes to trample and torture the down-trodden, and deliberately plans and carries out such fiendishness is the most hellish of criminals, and there are hundreds of thousands of just such vipers in the world [today], all of whom are held in the highest esteem, so to speak, but the conscientious man whose minds grasps, but is unable to withstands this outrageous conditions, and commits some physical violence, is, of course, held up as a fiendish criminal, and suffers a penalty commensurate therewith.

However, as I have often said before, there is a limit to everything, and I cannot help but feel that the limit of this rottenness is not far distant.  I read an article the other day by a noted minister expressing opinions along this line -- that there would be an awful day of reckoning soon, not improbably by divine justice.

However, you filthy vultures will doubtlessly carry on your dirty work, but I fear you may yet be called to account, with a severe penalty. 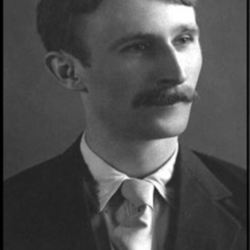 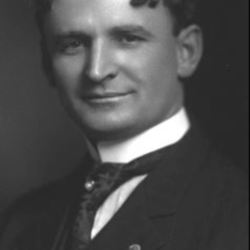 The author sympathizes with the McNamara brothers, who bombed the Los Angeles Times building in California in October 1910, because they were insane but criticizes the Chicago newspapers for responding with bigotry against the Irish community.