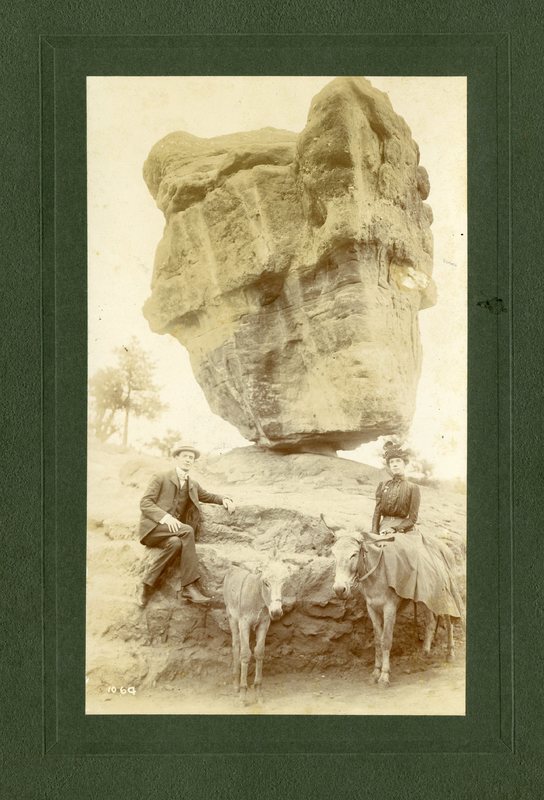 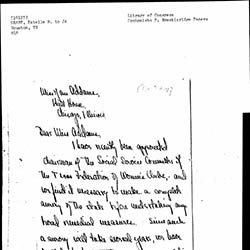 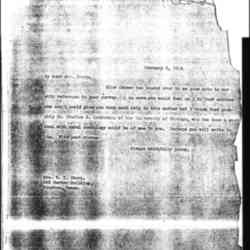 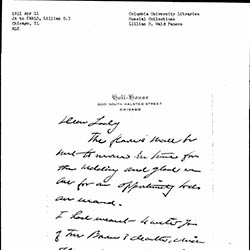 Estelle Boughton Sharp was a peace and social welfare activist. She attended Oberlin College but did not finish her studies, however, as she left shortly after meeting her husband. They moved with their three children to Dallas, and soon after, Houston, during the discovery of oil. After her husband passed in 1912, Estelle Sharp turned to her interests towards social welfare and world peace. She was one of the founders of United Charities in Houston, which later became the United Fund, served as a member of the National Advisory Council of the League of Nations Association, worked to gain U.S. entry into the League, and gave the first endowed lectureship to Rice Institute in 1918, among many other accomplishments. Sharp died in 1965.