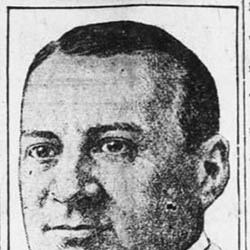 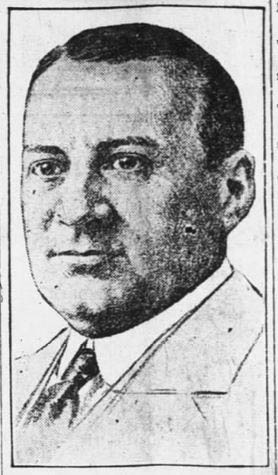 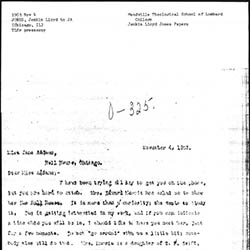 Edward Morris was the wealthy president of Morris & Co., a family meat-packing business in Chicago. He was one of three leaders in the industry. Morris started work in his father's company when he was 14 and showed early aptitude for business. He was also involved in other businesses in Chicago, including the First National Bank and the National Packing Company. Morris died on November 3, 1913 from kidney disease. At his death, he was estimated to be worth $40 million.