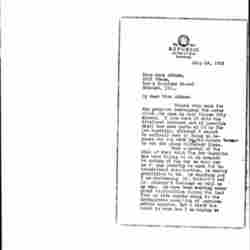 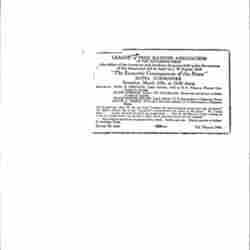 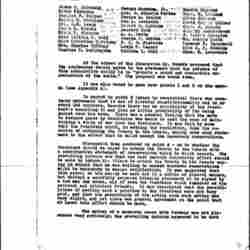 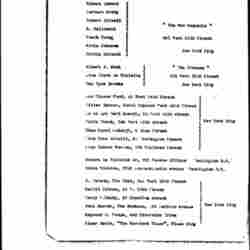 Johnson married Edith Henry in 1903. They had three children together. Johnson died in 1971.