The Ajax of Sophocles, February 1904 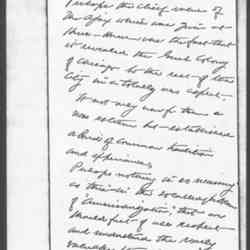 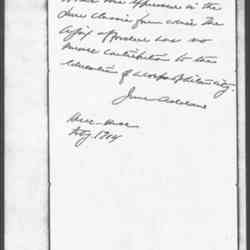 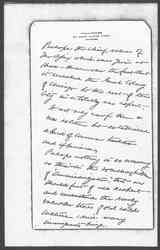 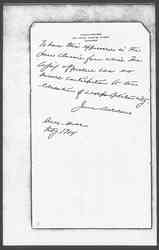 Perhaps the chief value of The Ajax which was given at Hull-House, was the fact that it revealed the Greek Colony of Chicago to the rest of the city in a totally new aspect. It not only won for them a new esteem but established a bond of common tradition and experience.

Perhaps nothing is so necessary as this in the so-called problem of "Americanization," that we should first of all respect and understand the really valuable store of old world culture which many immigrants bring. [page 2]

To have this expressed in the pure classic form which The Ajax afforded was not small contribution to the education of a cosmopolitan city. 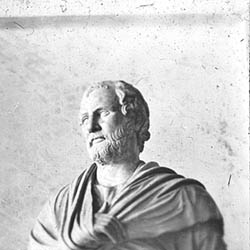 Addams argues that the Hull-House production of Sophocles' Ajax served to introduce the community of Greek immigrants to the rest of the city.