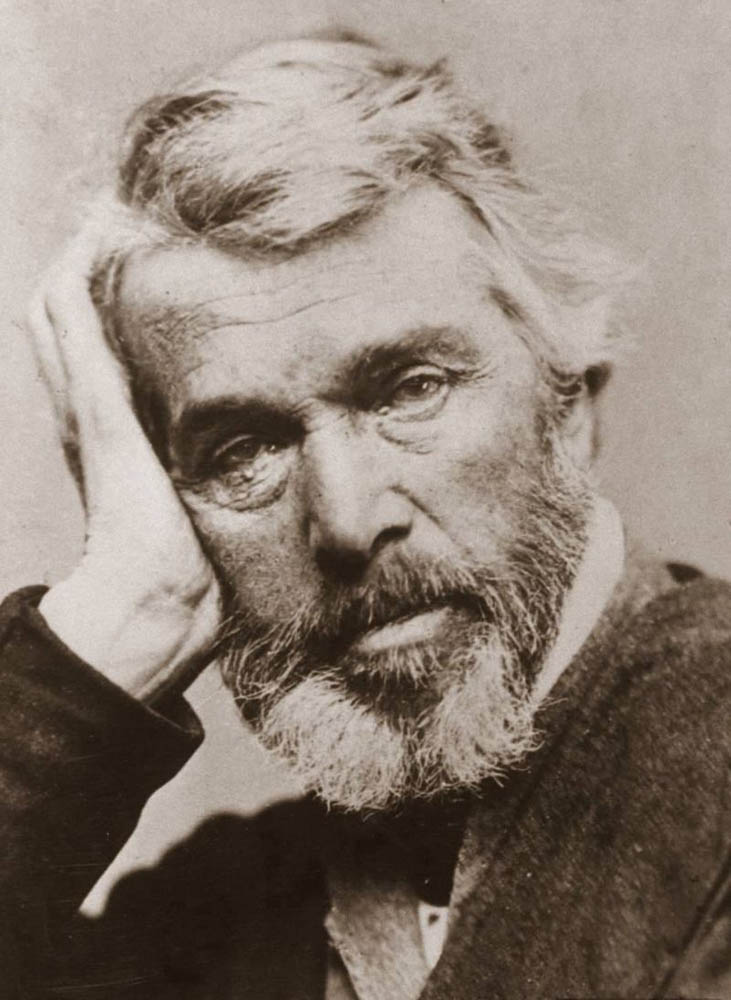 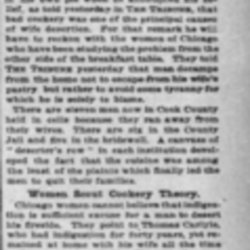 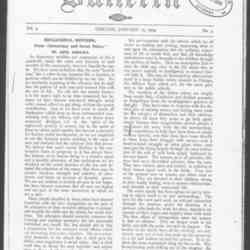 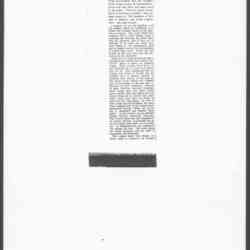 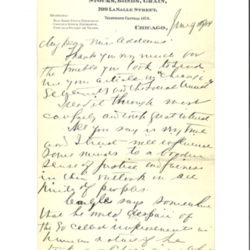 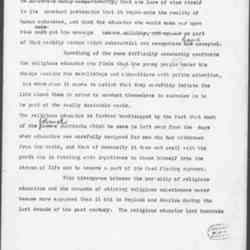 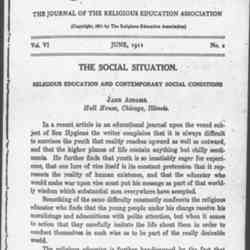 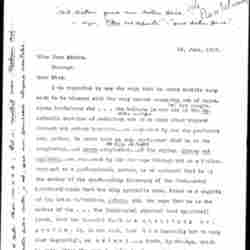 Thomas Carlyle was a Scottish writer. He wrote both poems and longer volumes, including history books and novels. His book The French Revolution: A History was the inspiration for Charles Dickens' Tale of Two Cities. He was influential as a philosopher, especially with his rejection of democracy as idealistic and unworkable. His ideas, coupled with his love of German culture and dislike of Christianity, have caused some people to claim him as the father of fascism. He was also successful in mathematics, creating the Carlyle circle.

Carlyle married Jane Baillie Welsh in 1826. They had no children. Carlyle died in 1881.