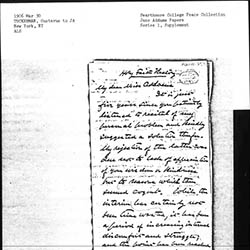 William Wyatt was a Justice on the Court of Special Sessions in New York.

Wyatt was married and widowed before 1900. With his first wife, he had one son. After the death of his wife, he remarried to Mary Merritt in 1906. Wyatt died of cerebral thrombosis in 1932.