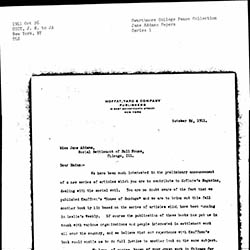 Joseph Howland Coit was a teacher at St. Paul's School in Concord, New Hampshire. After teaching, he went into the New York publishing business. This a successful venture that earned him an honorary degree from Dartmouth, despite not being college educated. Coit also enlisted in World War I where he attained the rank of Major.