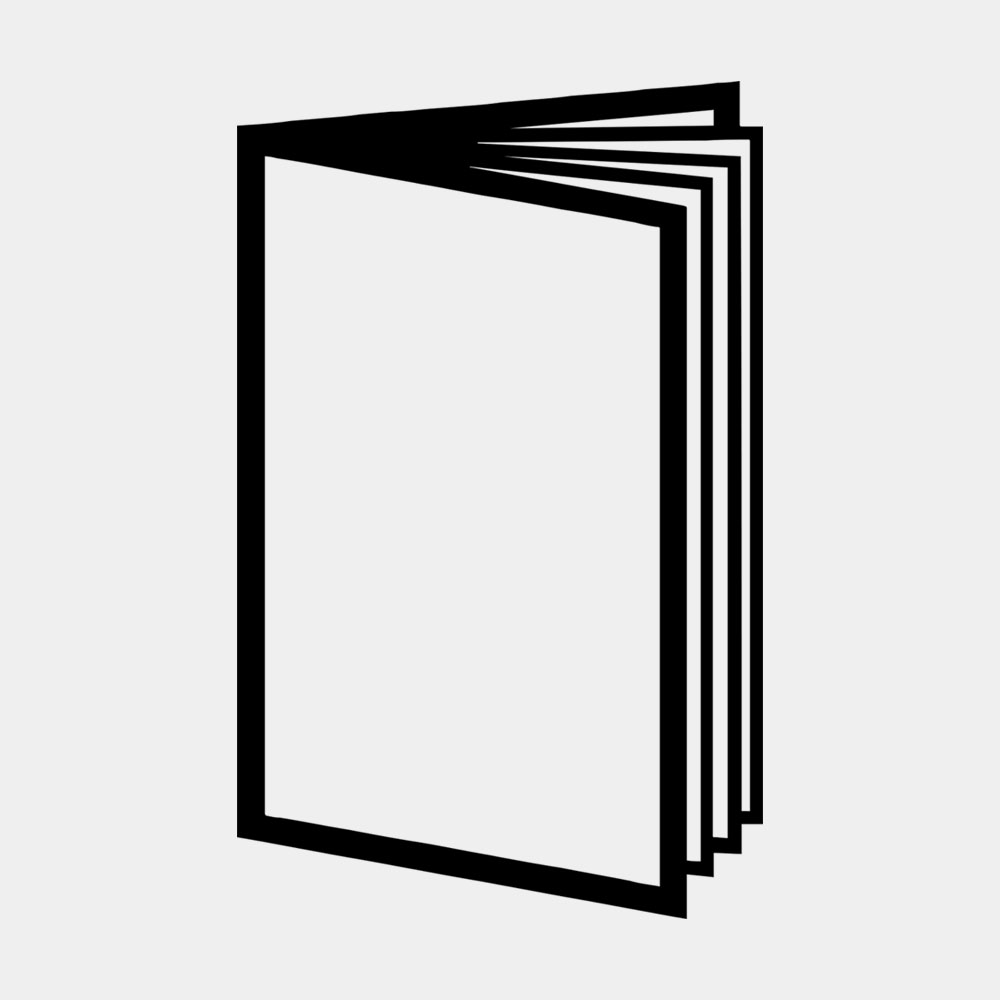 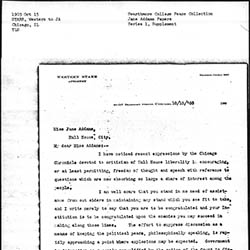 The Chicago Chronicle was organized fill the spot of a democratic daily newspaper when the Times-Herald announced that it would conduct itself as a republican newspaper. The Chronicle was financed by John R. Walsh, published by Horatio W. Seymour, and edited by Martin J. Russell. The first issue was published May 28, 1895.

Although the paper was seemingly well-funded and respected, it ceased publication in 1908.

Chicago Newspapers, Chicagology
Discovery and Conquests of the North-west, with the History of Chicago, Volume 2; Rufus Blanchard, 1900