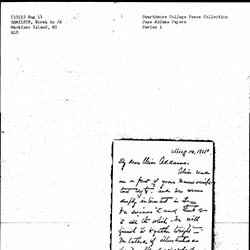 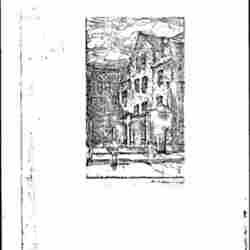 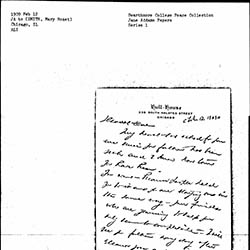 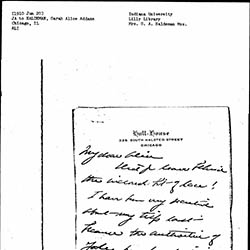 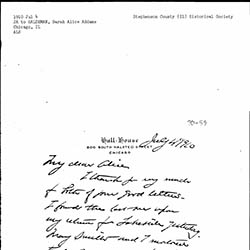 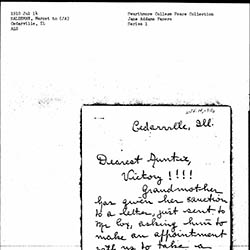 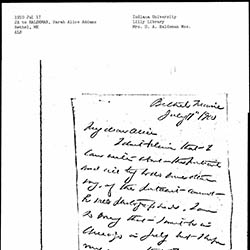 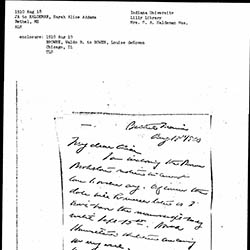 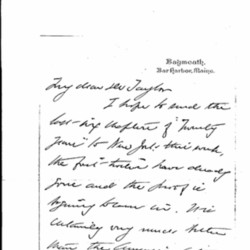 Norah Hamilton was an artist. She attended school at the Fort Wayne School of Art, then moved onto the Artists League of New York. These opportunities subsequently lead to Hamilton studying in Paris under James Whistler. While in Paris, Hamilton had an emotional breakdown that resulted in coming back to the United States and working alongside her sister, Alice, at Hull House. Norah worked at Hull House for the rest of her life, becoming a teacher and the director of the children's art program. Hamilton also made many artworks for publications by Hull House, and for decoration around the settlement.

Hamilton never married and never had children. Hamilton died in 1945.