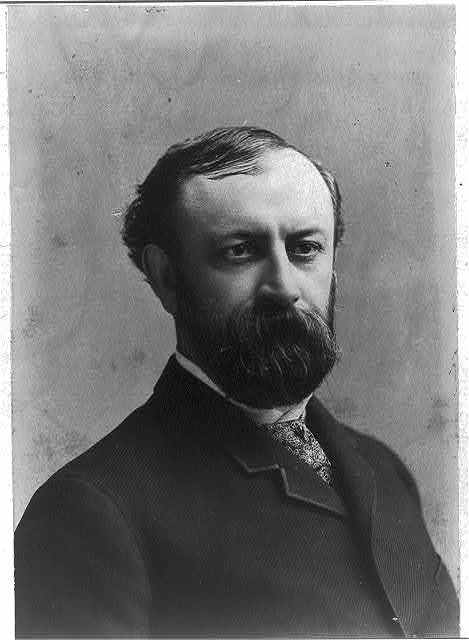 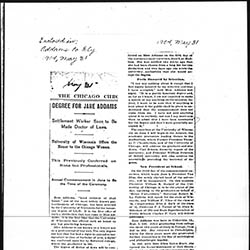 William Vilas was a Bourbon Democrat; he served in the U.S. Senate for Wisconsin from 1891 to 1897. Vilas was captain and later a lieutenant colonel in the 23rd Wisconsin Volunteer Infantry Regiment during the Civil War. After the war, he became a professor of law at the University of Wisconsin, Madison. Vilas was also Postmaster General from 1885 to 1888 and Secretary of the Interior from 1888 to 1889. After his time in the cabinet, he led the Wisconsin German Americans in a protest against the Bennett Law, which stated that schools could only use the English language.