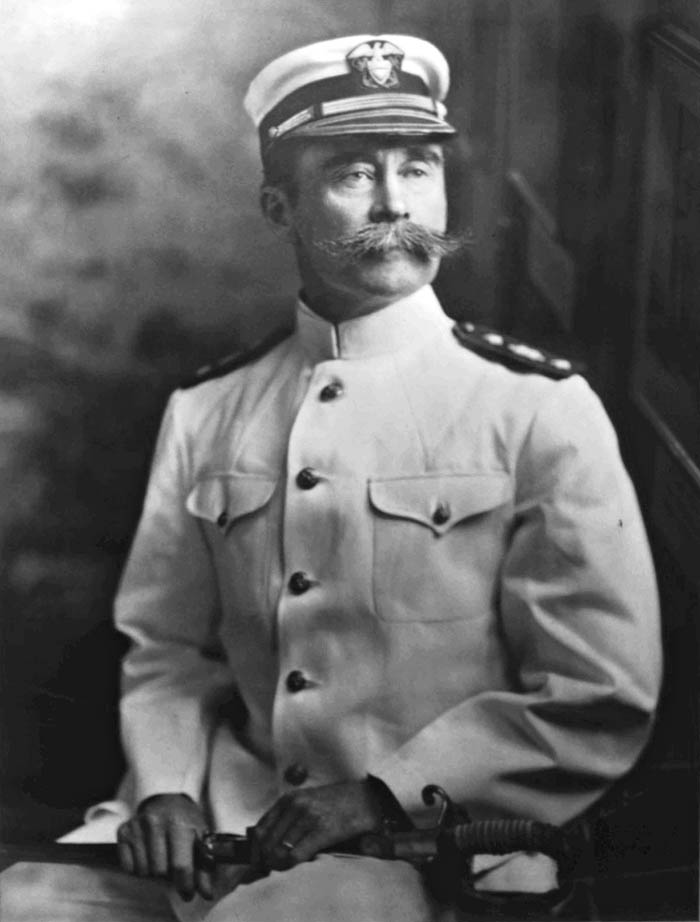 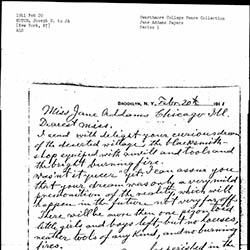 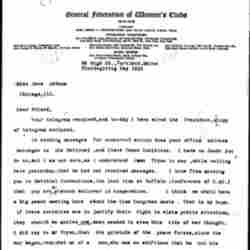 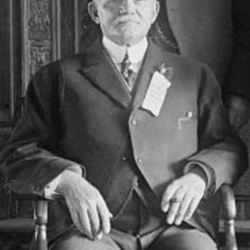 Robert Edwin Peary Sr. was an admiral and explorer who claimed to have reached the North Pole in 1909. After graduating college, Perry worked as a draftsman at the US Coast and Geodetic Survey office in Washington, D.C., and later as a civil engineer in the Navy. He was a lieutenant in the Navy and was promoted to lieutenant commander in 1901; he was promoted to commander in 1902. Peary explored the Arctic numerous times. While he was in the Arctic, he had an affair with an Inuit woman named Aleqasina, who had at least two of his children. In 1910 Peary became a captain in the Navy. He was president of the Explorers Club from 1909 to 1911 and again from 1913 to 1916. In 1916 he was also chairman of the National Aerial Coast Patrol Commission. Peary had been criticized for his treatment of the Inuit, as he had brought six of them back to the United States to be studied. His claims on the North Pole competed with Frederick Cook's claims, who claimed to have been to the North Pole a year earlier, and the two claims were highly debated topics in newspapers until 1913. In 1989, British explorer Wally Herbert claimed that Peary never did reach the North Pole, but instead came close by about 60 miles.

Peary married to Josephine Diebitsch in 1888, but in the first twenty-three years of their marriage, he was only with her for three, the rest of his time being spent exploring. They had three children together. Peary died in 1920.