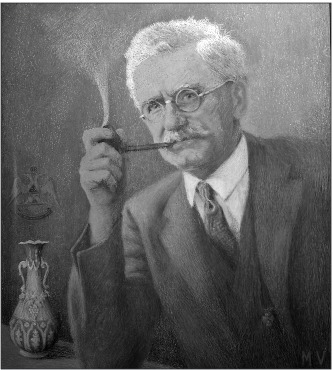 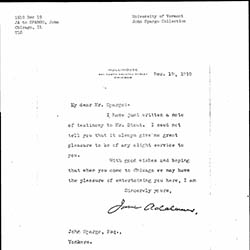 John Spargo was a curator, historian, political adviser, and biographer. He moved to New York City from England in 1901 and spent time with some of the city's most famous socialist circles. Later in his life, he became the director of the Bennington Museum in Bennington, Vermont. Spargo is most well known for his support of socialist politics before and during World War I. Later in his life, he grew more conservative. Spargo died in 1966.

John Spargo married Prudence Edwards in January 1900. The couple had one son together.