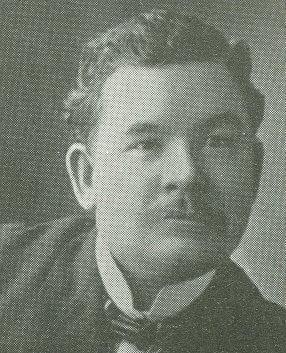 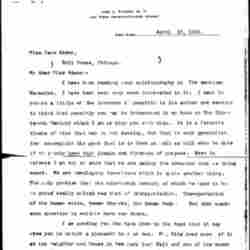 Dr. James Joseph Walsh was an influential medical educator. He graduated from Fordham College, the University of Pennsylvania, Frederick and Woodstock College, as well as spending three years studying abroad in Europe. From 1900-1907, he taught medicine at the New York Polyclinic School of Medicine. In 1907, he returned to his alma mater to serve as the dean and a professor of neurology at the Medical School of Fordham University. During this same time, he also took up the position of Cathedral College's professor of physiological psychology. Walsh's knowledge became widely sought after and he began traveling to deliver speeches frequently. He is accredited with giving the first lectures on medical history, a specialty of his, in America. Aside from educating, he was a neurologist at the Central and Neurological Hospital and a consulting physician at multiple other hospitals. In 1914, Walsh was the United State's delegate for the International Medical Congress in London. In his life, Walsh published over fifty books on topics regarding medicine and religion and was also an editor for The Independent, The New York Medical News, and International Clinics. He was a devout Catholic and opposed birth control.

Image from The Creighton Chronicle