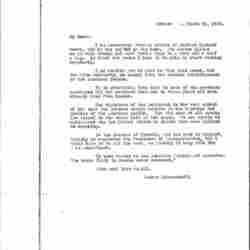 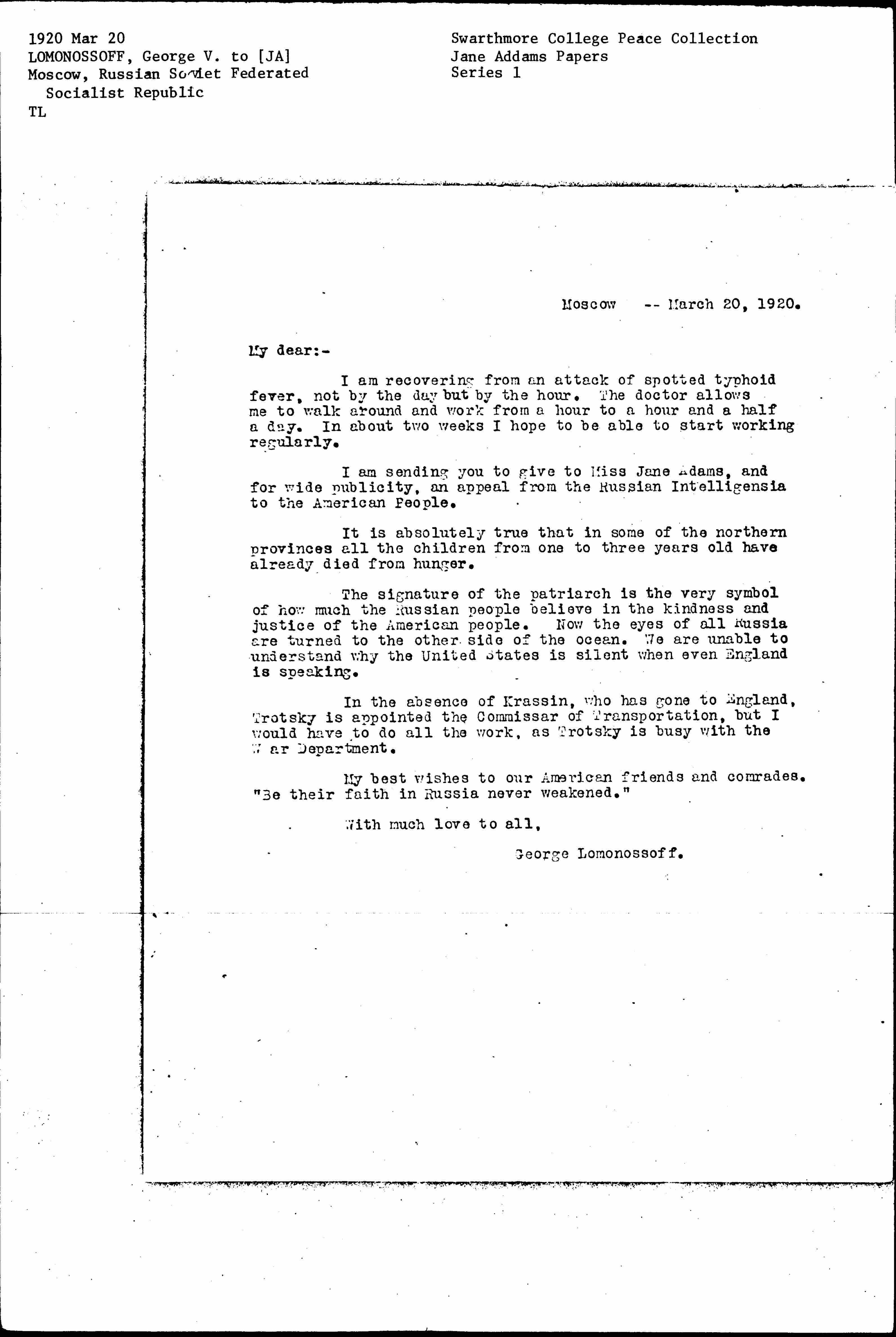 I am recovering from an attack of spotted typhoid fever, not by the day but by the hour. The doctor allows me to walk around and work from a hour to a hour and a half a day. In about two weeks I hope to be able to start working regularly.

I am sending you to give to Miss Jane [Addams], and for wide publicity, an appeal from the Russian Intelligensia to the American People.

It is absolutely true that in some of the northern provinces all the children from one to three years old have already died from hunger.

The signature of the patriarch is the very symbol of how much the Russian people believe in the kindness and justice of the American people. Now the eyes of all Russia are turned to the other side of the ocean. We are unable to understand why the United States is silent when even England is speaking.

In the absence of [Krasin], who has gone to England, Trotsky is appointed the Commissar of Transportation, but I would have to do all the work, as Trotsky is busy with the War Department.

My best wishes to our American friends and comrades. "Be their faith in Russia never weakened."

With much love to all, 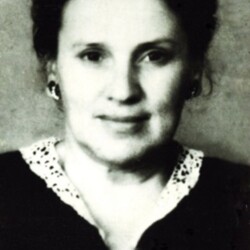 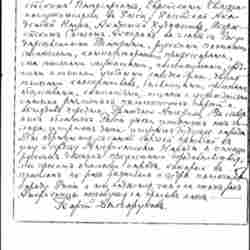 Appeal from the Russian Patriarch, May 1920

Government of the Soviet Union 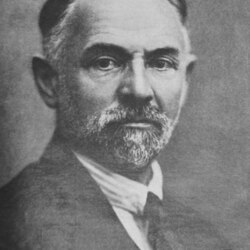 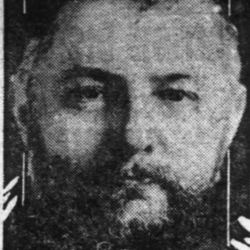 Lomonosov writes to his wife about his health and asks her to give Addams an appeal to aid Russian children.