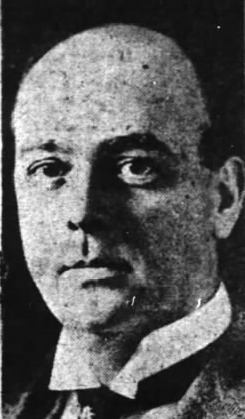 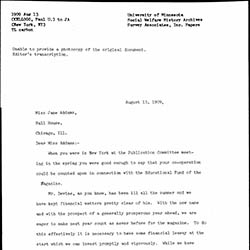 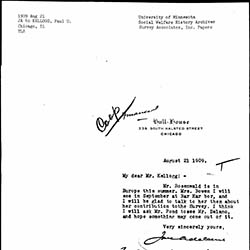 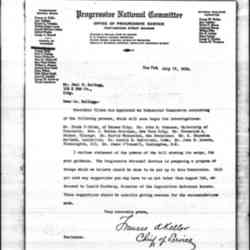 Frederic A. Delano was the uncle of American President Franklin Delano Roosevelt. In addition to being a part of an influential American family, Delano was also heavily involved with the railroad industry. Beginning as a machinist in Chicago, Delano worked his way up, eventually becoming President of the Monon Railroad Company in 1913. Delano died in 1953.

Photo from The Cincinnati Enquirer