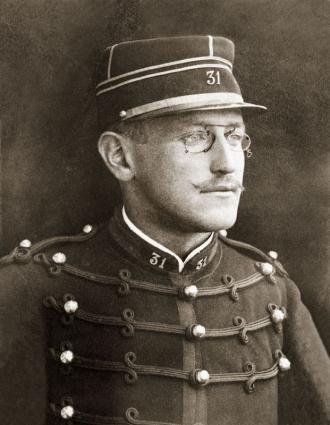 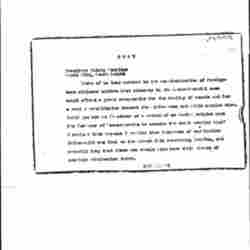 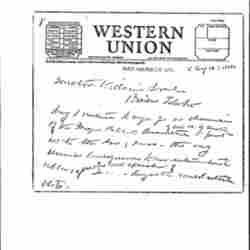 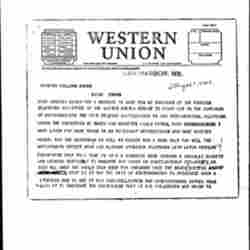 Alfred Dreyfus was a French military officer. He worked at the Ministry of War at the rank of captain, when he was arrested for giving military secrets to Germany in October 1894. Dreyfus was a scapegoat; a Jewish captain in an anti-Semitic military, tried behind closed doors in a media circus. He was quickly convicted in January 1895 and sentenced to life imprisonment on Devil's Island. Evidence was later uncovered that pointed towards another officer, but the military attempted to quash it. His case became a cause célèbre, as prominent journalists and writers, including Emile Zola, pressed for a second trial. The Dreyfus Affair polarized France. He was convicted again in 1899 but was pardoned by French President Émile Loubet. Still officially a traitor, Dreyfus fought until 1906 to have his conviction quashed and his innocence recognized. After a military tribunal exonerated him, Dreyfus rejoined the military at the rank of major. He retired from the army in 1907, but re-entered during World War I.

Dreyfus married Lucie Eugénie Hadamard in 1890. The couple had two children, Pierre and Jeanne. He died in 1935.