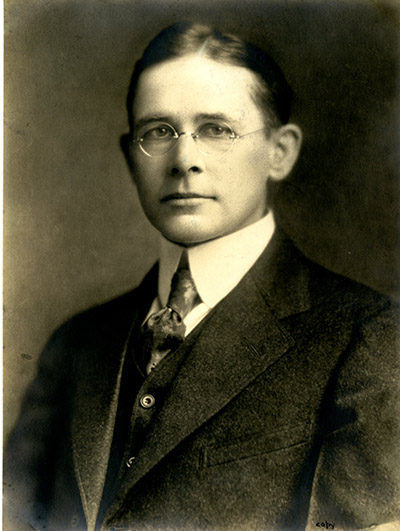 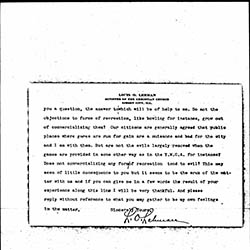 Louis Oliver Lehman went to college at Eureka College and graduated in the class of 1901, having been a member of the college's first basketball team. Afterward, Lehman became a pastor at area churches, including The Christian Church in Gibson, IL. In 1919, Lehman was named the president of Eureka College and tasked with raising $400,000 by 1923 for the "Men and Millions Campaign" started by the Division of Higher Education of the Christian Church. Lehman successfully raised over $445,000, but the stress of raising such a tremendous amount of money took an effort on the president's health.