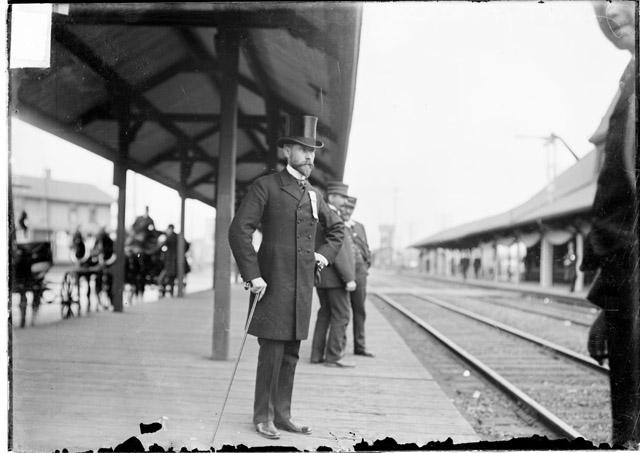 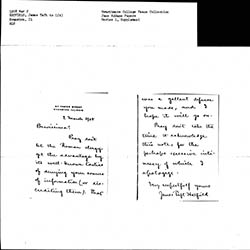 James Taft Hatfield was a graduate of Northwestern University, where he served as a professor of German studies in later years. He, widely known for his linguistic skills, worked as a president of the Modern Language Association and wrote books on German literature.

Hatfield married Ann Estelle Caraway and had four children. In 1890, he was married to Maude Hollingsworth Wilson and they had three children together. Hatfield died of heart attack in 1945.