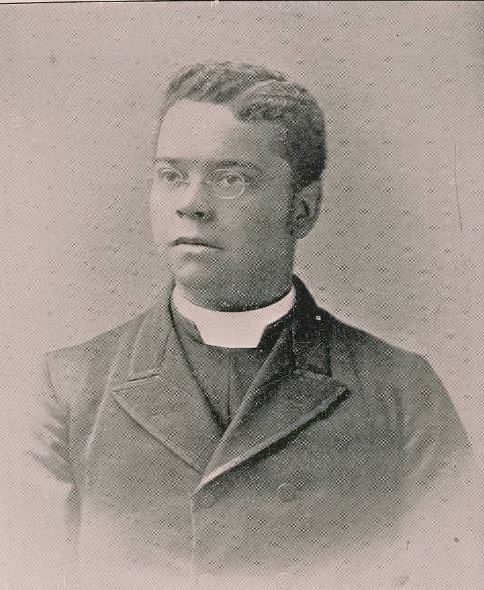 Owen M. Waller a member of the Committee of Advancement of the Negro Race, and later a director of the National Association for the Advancement of Colored People (NAACP). He studied at St. John's Classical School in Oxford, England, studying there until 1889. He graduated from the General Episcopal Theological Seminary in 1892 and became an assistant rector at St. Phillip's Church in New York. Waller then became the rector of St. Thomas' Church in Philadelphia. Afterward, he was rector of St. Luke's Protestant Episcopal Church. Waller then moved to Brooklyn to work as a physician.