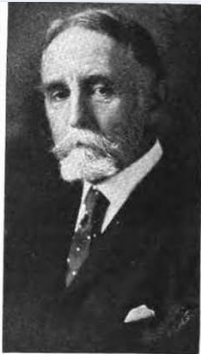 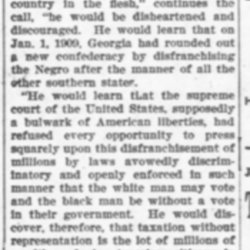 Samuel Bowles IV was one of ten children. After being educated in public schools, he studied abroad for two years; he took classes at Yale University prior to traveling and then studied at the University of Berlin. Bowles then began working for his father's newspaper, The Republican, working as an assistant editor and then the business manager, performing the duties of treasurer and president. When his father, Samuel Bowles III, died, he took over his father's position as publisher and editor-in-chief of The Republican. Bowles was also the director of the Springfield Library Association and a member of Springfield's Board of Trade. He was also a member of the Association of Publishers, the Connecticut Valley Historical Society, the Nayasset, the Economic, the Colony, the Literary, and the Twentieth Century Limited Clubs. He received an honorary degree of A.M. from Amherst College and an honorary L.H.D. degree from Olivet College. In 1913, Bowles became a director of the Associated Press.

Bowles married Elizabeth Hoar in 1884. They had two sons, Samuel and Sherman, who both followed in their father's footsteps as journalists. Bowles died in 1915.