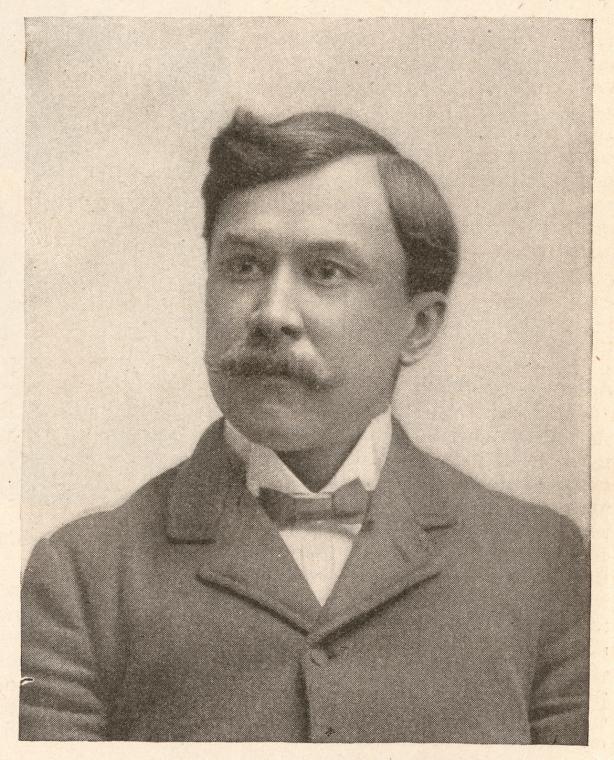 William L. Bulkley was an American educator and African-American activist. He was born in 1861 in South Carolina to free parents of mixed race. He attended Claflin University in South Carolina and then Wesleyan University in Connecticut. He received a Ph.D. in Latin from Syracuse University in 1893, making him the fourth African-American to earn a Ph.D. and the third to receive one in America. He was a professor of Latin and Greek and then Vice-President at Claflin University in Orangeburg, South Carolina, from 1882-1899.  He relocated to New York City.  After being a teacher in Canarsie, Brooklyn, he was a principal in the New York City elementary and evening schools from 1901-1923. The evening elementary school  had classes in trades in addition to teaching basic subjects.  In 1902 he founded the Carlton Avenue, Brooklyn, Young Men’s Christian Association (YMCA) for African Americans, who were excluded from the segregated YMCA. In addition, he was a charter member and Treasurer of the New York Association for the Protection of Colored Women, a member of the Charity Organization Society, and the New York Association of Neighborhood Workers.  In 1906, he founded the Committee for Improving the Industrial Condition of the Negro in New York, which later merged with the National Association for the Protection of Colored Women, and the Committee on Urban Condition Among Negroes to create the Nation League on Urban Condition Among Negroes that later was renamed the National Urban League.  He was active in the establishment of both the Urban League and the National Association for the Advancement of Colored People (NAACP).

Bulkley married Mary Fisher Carroll in 1888. They had seven children, two of whom died in infancy.  The others were Maude, Ethel, Wilhelmina,Lillian, and William Jr. Maude married John C. Dancy, Jr., and was active with him in the Detroit Urban League until her death in 1931. Bulkley died in Nice, France, in 1933.

Thanks to Peggy Norris for additional materials on Bulkley's life.