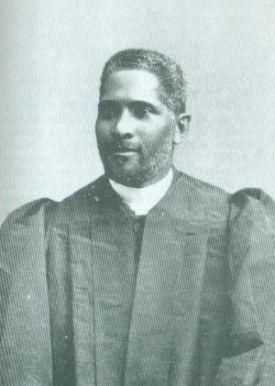 Alexander Walters was born to a slave family in Kentucky. He was a recognized churchman, who served as a bishop in the African Methodist Episcopal Zion Church. Prominent in the advocacy for African-American civil rights, he also was the president of Afro-American Council. Walters led the National Association for Advancement of Colored People in the capacity of vice president.