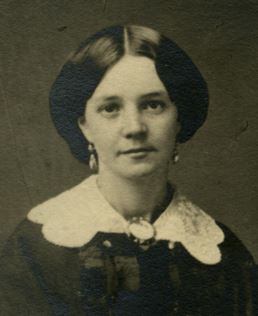 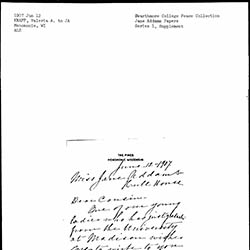 Valerie Addams Knapp was the first cousin of Jane Addams. At a young Age, Knapp moved to Iowa, where she met her husband. In 1863, the couple moved to Menomonie, Wisconsin, where her husband owned a lumber mill. Knapp ran the Knapp estate and was a very involved member of the Congregational Church. In 1898, Valeria became a Deaconess of the Church and turned the family home into a social center.

Knapp married Holly Knapp in 1855. The couple had six children together. Valeria died in 1914.