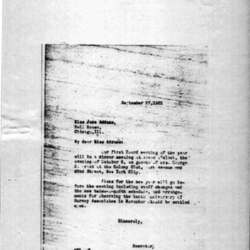 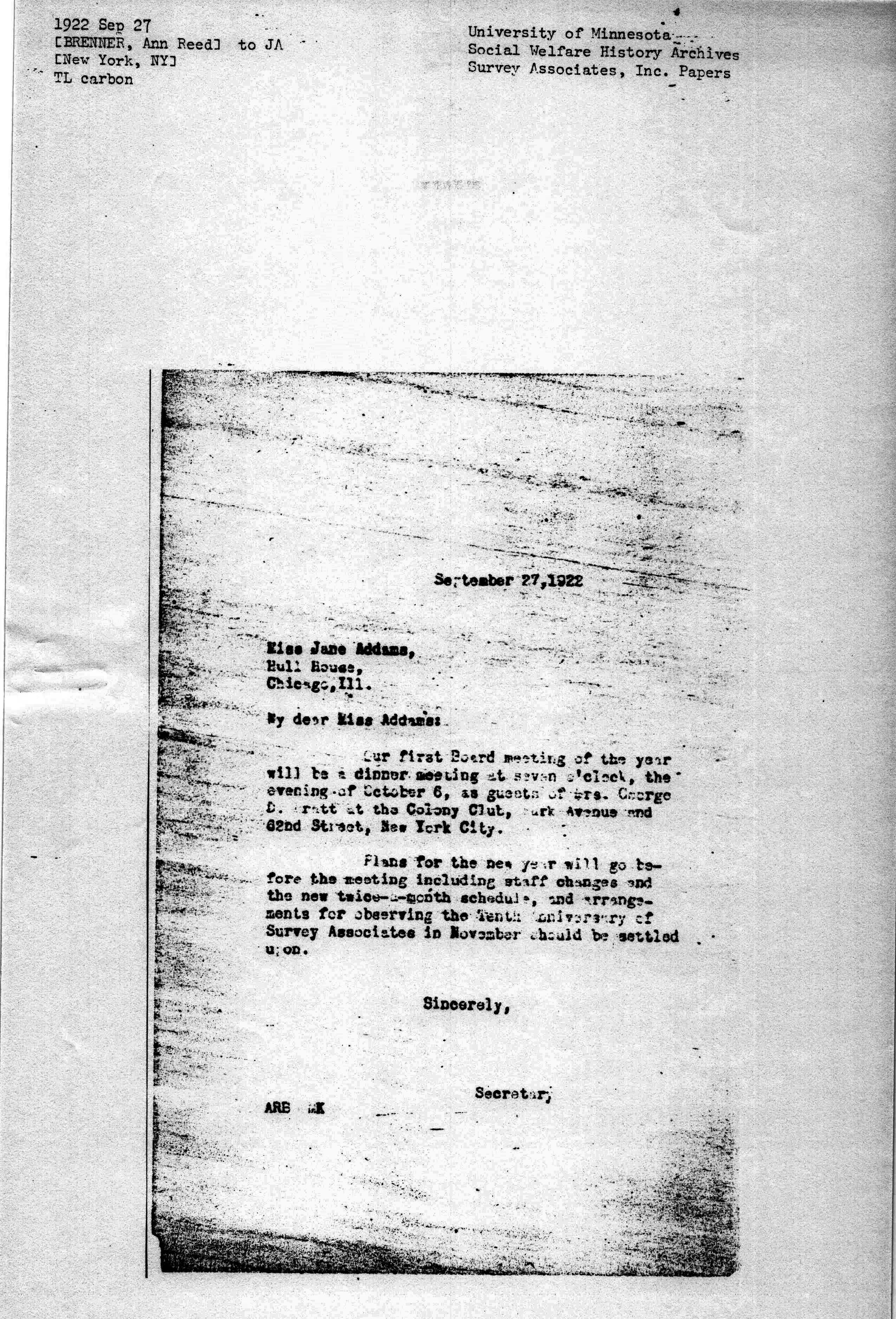 Our first Board meeting of the year will be a dinner meeting at seven o'clock, the evening of October 6, as guest of Mrs. George D. Pratt at the Colony Club, Park Avenue and 62nd Street, New York City.

Plans for the new year will go before the meeting including staff changes and the new twice-a-month schedule, and arrangements for observing the Tenth Anniversary of Survey Associates in November should be settled upon. 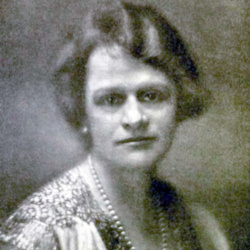 Brenner invites Addams to a board meeting of the Survey Associates.