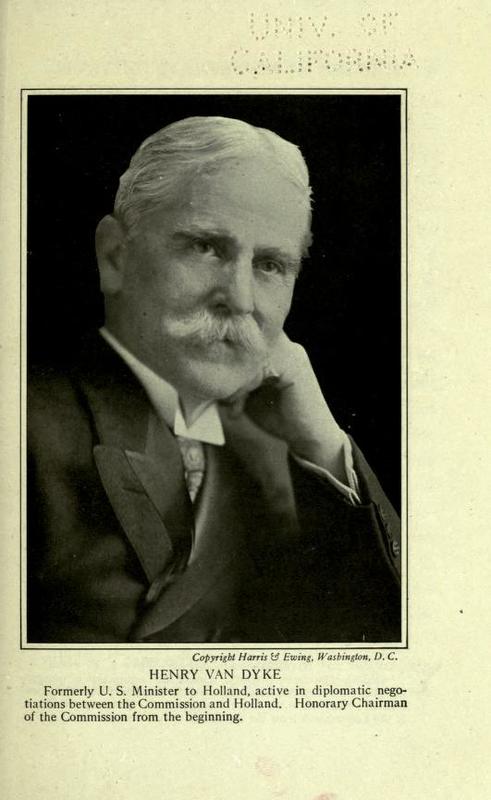 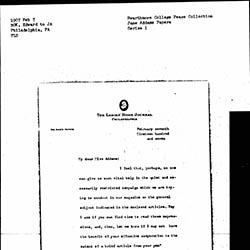 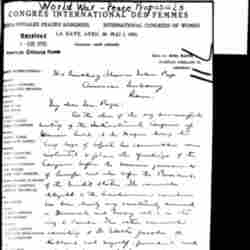 Henry Van Duke, a Princeton graduate, spent his life in versatile occupations. He worked as an ambassador to the Netherlands during the World War and as a pastor of the church. Dyke also served as a professor of English literature at his Alma mater and penned books like "The Blue Flower", and "The Other Wise Man."