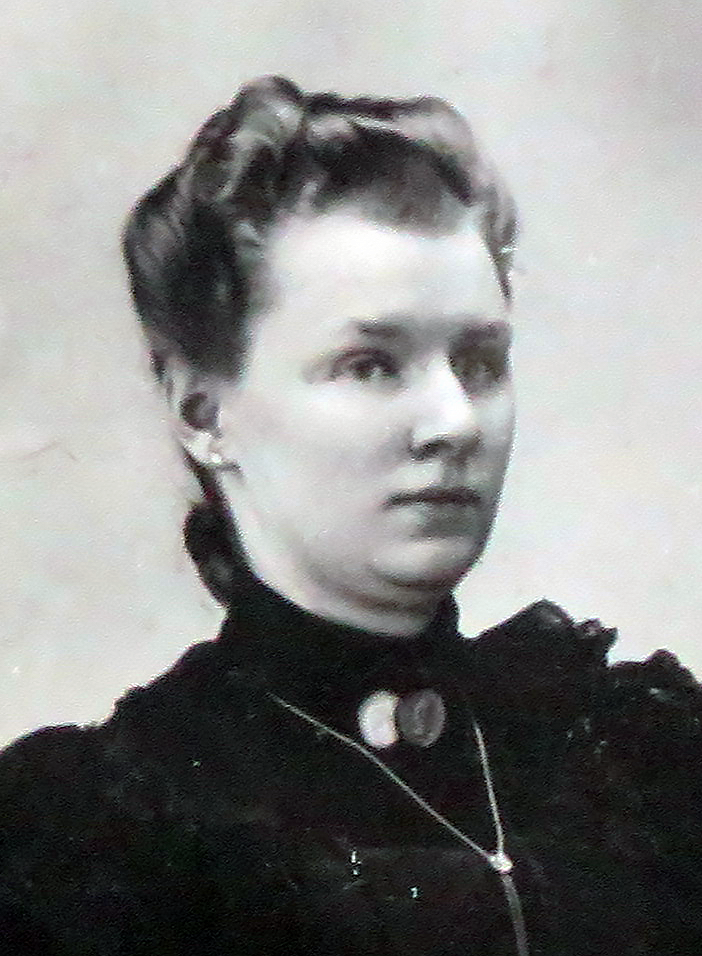 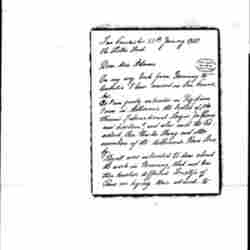 my name is Matthew Nickson and Ida Maria Frankel is my maternal great grand mother.  I have been doing a lot of research and did come across a reference to an anti war phamphlet written by an Ida Maria Frankel. I wasn't sure if it was my relation as all I had was a reference and she had spent the 1st W War in Germany.

My relative was born in Memel Prussia in 1861 and went to the US in July 1881 and married Gotthold Frankel and had two daughters Julia and Katherine. Julia is my relation.

Can you please provide me with any information that you have regarding her and also where I can get a copy of the phamphlet she wrote.

I live in Australia.

Ida Maria Lass Fränkel was a Prussian peace activist who emigrated to the United States in 1881, but returned to Germany in 1897. Fränkel wrote a peace pamphlet, No More War: A Lecture on World Peace (1923). After publication, she was forced to leave Germany. She visited Melbourne, Australia in 1921 before settling in California from 1922. In 1930 she wrote another pamphlet, The Women of All Nations Demand Peace: Lecture on World Peace.

She married businessman Gotthold Fränkel in 1891. They had two daughters, Julia and Katherine. She was widowed in 1908. Fränkel made an unsuccessful suicide attempt in 1925 in San Francisco. She died in 1932.

Thanks to Matthew Nickson, her great-grandson, for additional research.