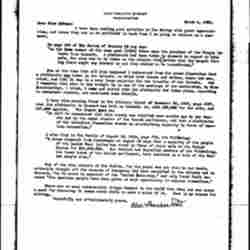 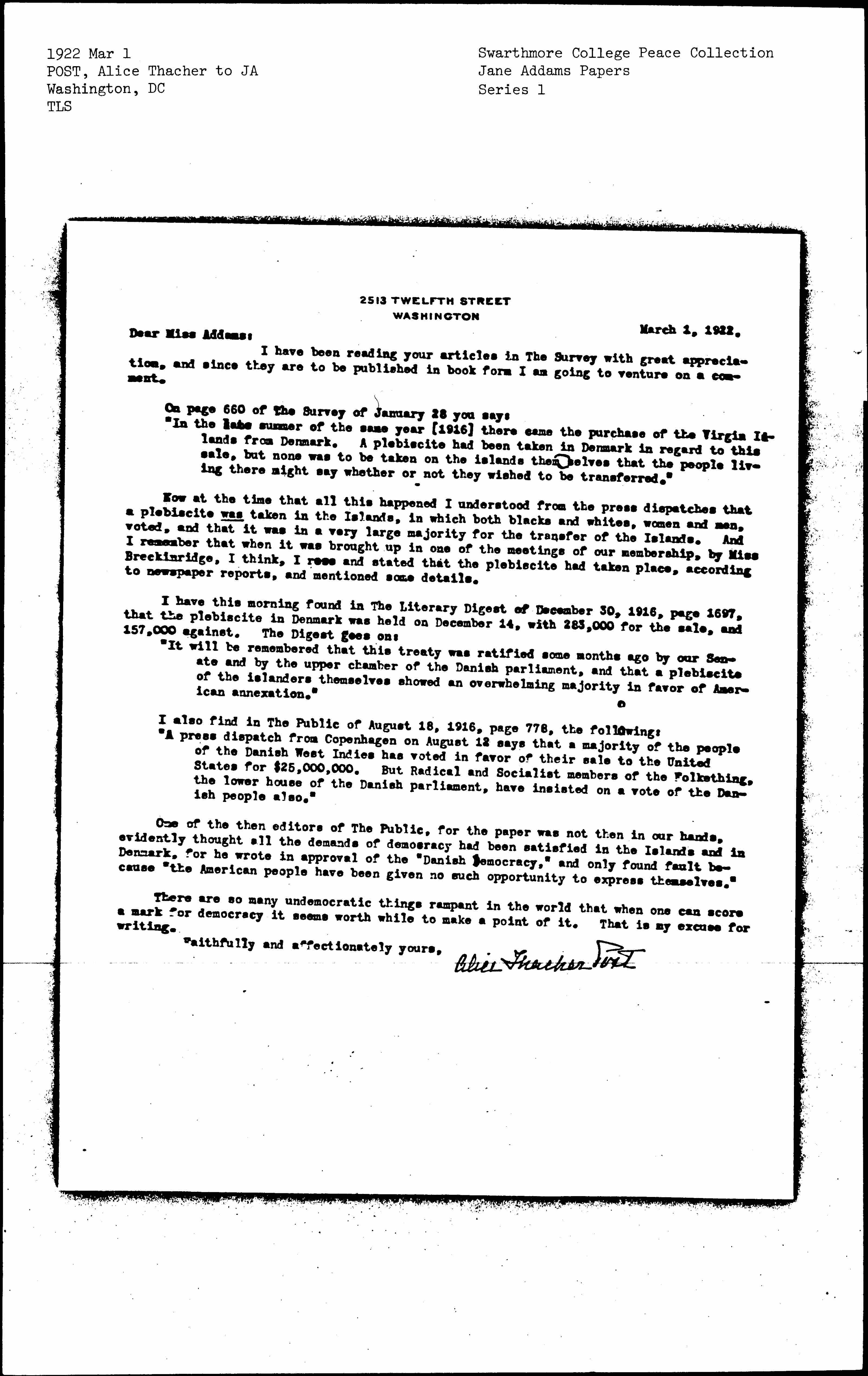 I have been reading your articles in The Survey with great appreciation, and since they are to be published in book form I am going to venture on a comment.

"In the [late] summer of the same year {1916} there came the purchase of the Virgin Islands from Denmark. A plebiscite had been taken in Denmark in regard to this sale, but none was to be taken on the islands themselves that the people living there might say whether or not they wished to be transferred."

Now at the time that all this happened I understood from the press dispatches that a plebiscite was taken in the Islands, in which both blacks and whites, women and men, voted, and that it was in a very large majority for the transfer of the Islands. And I remember that when it was brought up in one of the meetings of our membership, by Miss Breckinridge, I think, I rose and stated that the plebiscite had taken place, according to newspaper reports, and mentioned some details.

"It will be remembered that this treaty was ratified some months ago by our Senate and by the upper chamber of the Danish parliament, and that a plebiscite of the islanders themselves showed an overwhelming majority in favor of American annexation."

"A press dispatch from Copenhagen on August 12 says that a majority of the people of the Danish West Indies has voted in favor of their sale to the United States for $25,000,000. But Radical and Socialist members of the Folkething, the lower house of the Danish parliament, have insisted on a vote of the Danish people also."

One of the then editors of The Public, for the paper was not then in our hands, evidently thought all the demands of democracy had been satisfied in the Islands and in Denmark, for he wrote in approval of the "Danish Democracy," and only found fault because "the American people have been given no such opportunity to express themselves."

There are so many undemocratic things rampant in the world that when one can score a mark for democracy it seems worth while to make a point of it. That is my excuse for writing. 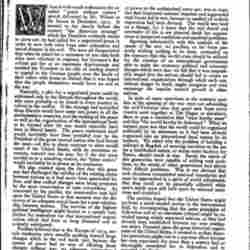 Post sends Addams some corrections in her Survey article regarding the purchase of the Virgin Islands.