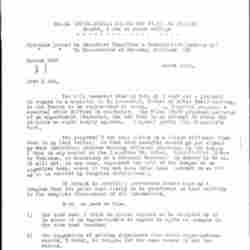 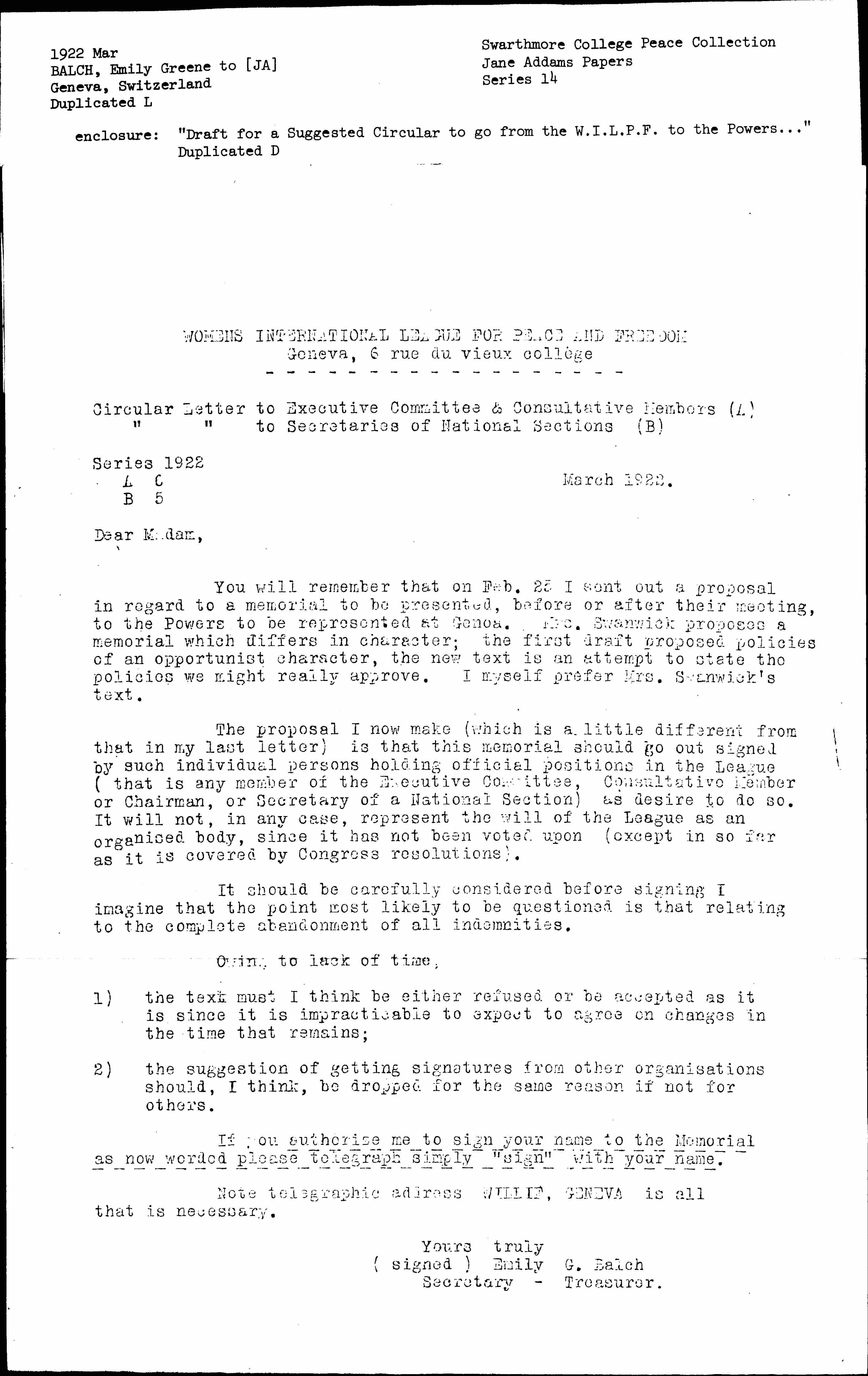 You will remember that on Feb. 25 I sent out a proposal in regard to a memorial to be presented, before or after their meeting, to the Powers to be represented at Genoa. Mrs. Swanwick proposes a memorial which differs in character; the first draft proposed policies of an opportunist character, the new text is an attempt to state the policies we might really approve. I myself prefer Mrs. Swanwick's text.

The proposal I now make (which is a little different from that in my last letter) is that this memorial should go out signed by such individual persons holding official positions in the League (that is any member of the Executive Committee, Consultative Member or Chairman, or Secretary of a National Section) as desire to do so. It will not, in any case, represent the will of the League as an [organized] body, since it has not been voted upon (except in so far as it is covered by Congress resolutions).

It should be carefully considered before signing I imagine that the point most likely to be questioned is that relating to the complete abandonment of all indemnities.

Owing to lack of time,

1) the text must I think be either refused or accepted as it is since it is impracticable to expect to agree on changes in the time that remains;

2) the suggestion of getting signatures from other [organizations] should, I think, be dropped for the same reason if not for others.

If you [authorize] me to sign your name to the Memorial as now worded please telegraph simply "sign" with your name.

Note telegraphic address WILPF, GENEVA is all that is necessary. 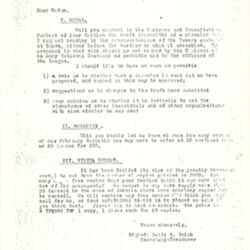 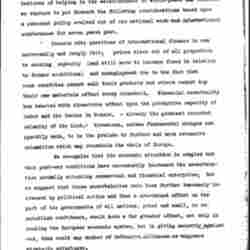 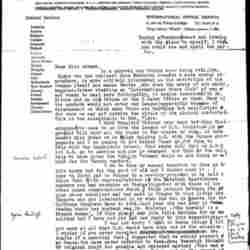 Balch sends the WILPF Executive Committee changes in her proposal to the Genoa Conference.