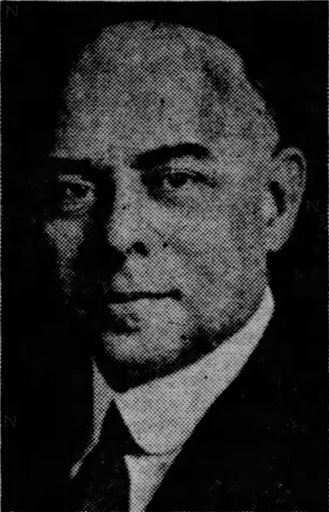 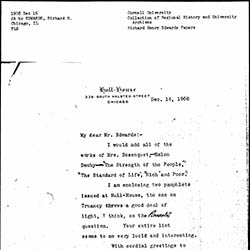 Rev. Richard Henry Edwards was educated at Andover, Yale, and Union Theological Seminary. He was ordained in 1906 and became the pastor at the University of Wisconsin. He also served as the secretary for social study and service of the Student Department International Committee, Y.M.C.A. Edwards worked for 18 years as the director of Cornell United Religious Work. He had also been a visiting professor at several institutions including Yale, University of Chicago, Union Theological Seminary.