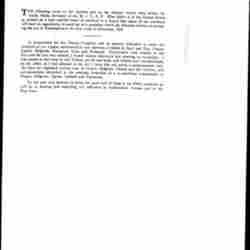 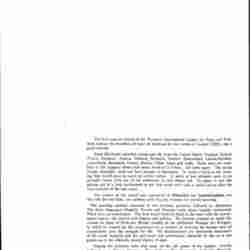 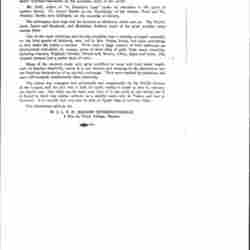 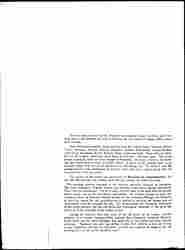 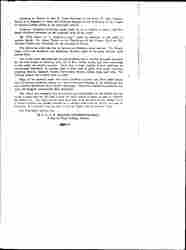 THE following notes on her journey and on the summer school were written by Emily Balch, Secretary of the W.I.L.P.F. Miss Balch is in the United States at present on a four months' leave of absence; it is hoped that many of our members will have an opportunity to meet her at a reception which the National Section is arranging for her in Washington in the first week of December, 1921.

In preparation for the Vienna Congress, and on general principles to make the purposes of our League understood in new quarters, I visited in April and May, Prague, Agram, Belgrade, Bucharest, Sofia and Budapest. Everywhere (but notably in the first and the last two named) I found women interested and desiring to [cooperate]. I was unable at that time to visit Poland, on the one hand, and Athens and Constantinople, on the other, as I had planned to do, but I hope this will prove a postponement only. We have an organized section now in Greece, Bulgaria, Poland and the Ukraine, and correspondents interested in the eventual formation of a [cooperating] organization in Prague, Belgrade, Agram, Laibach and Bucharest.

We are now very desirous of doing the same sort of thing in the Baltic countries, as well as in [deepening] and extending our influence in southeastern Europe and in the Near East. [page 2]

The first summer school of the Women's International League for Peace and Freedom, held at the beautiful old town of Salzburg for two weeks of August (1921), was a great success.

Some 300 people attended, young and old, from the United States, England, Ireland, France, Germany, Austria, Holland, Denmark, Sweden, Switzerland, [Czechoslovakia], [Yugoslavia], [Romania], Greece, Mexico, China, Japan, and India. Some were old members of the League; others had never heard of it before. All were eager. The young people, especially, could not have enough of discussion. At seven o'clock in the morning they would meet to carry on further debate. A party of boy students went on an all-night tramp with one of the professors to talk things out. To many it was like getting out of a long confinement to get in touch with such a varied group after the long isolation of the war years.

The subject of the school was announced as Education for Internationalism, but this title did not fully, nor perhaps quite happily, express its central meeting.

The morning sessions consisted of two lectures, generally followed by discussion. The three languages -- English, French, and German -- were about equally represented. There were no translations. The first week's lectures dealt in the main with the psychological aspect; the second with history and politics. No lectures aroused  so much discussion as those of Professor Nicolai (author of the celebrated Biologie des Krieges), in which he argued for the superiority -- as a method of evolving the human race -- of [cooperation] over the struggle for life. He demonstrated the increasing importance of the social instincts and the anti-social and unbiological character of war as it has grown up in the relatively recent history of man.

Among the lectures were also some of the old guard of the League, recently gathered at its Vienna Congress -- Miss Addams, Mrs. Swanwick, Catherine Marshall, Emily Balch, and Dr. Ethel Williams, who made one of the noblest and most effective addresses. "Mothers," she said, "are willing to give their children as they are willing to give themselves, but they do, they must, set their faces against the waste of life, the spending of it in vain or for unworthy ends." [page 3]

Speaking in French we had M. Crucy lecturing on the press, M. Jean Longuet, Editor of le Populaire of Paris, and Professor Rappard of the Secretariat of the League of Nations, besides others in the afternoon sessions.

Professor Lehmann of Sweden spoke finely on art in relation to peace, and Professor [Schulze-Gävernitz] on the economic unity of the world.

Mr. Neill, author of "A Dominie's Log," spoke on education in the spirit of modern liberty. Dr. Lionel Tayler on the Psychology of the Human Herd and Mr. Watkins Davies very brilliantly on the meaning of history.

The afternoons were kept free for lectures on literature, music and art. The French poets, Jouve and Baudouin, and [Madeleine] Rolland, sister of the great novelist, were amongst these.

One of the most charming and moving occasions was a meeting arranged especially for the kind people of Salzburg, who, led by Mrs. Stefan Zweig, had done everything to help made the school a success. There were a large number of brief addresses on international friendship, by women, some of them slips of girls, from many countries, including America, England, Sweden, Switzerland, Mexico, China, Japan and India. The Oriental dresses lent a pretty dash of color.

Many of the students made very great sacrifices to come and lived under conditions of Spartan simplicity, eating in a war kitchen and sleeping in the picturesque but not luxurious dormitories of an ancient orphanage. They were marked by privation, but were still hungrier intellectually than physically.

The school was arranged very generously and competently by the British Section of the League, and the fact that it paid for itself, makes it easier to plan to continue the experiment. Just what can be done next year, it is too early to say surely, but it is hoped to have two similar schools on a smaller scale -- one in France and one in Germany. It is possible that one may be held at Easter time in northern Italy.

For information address the 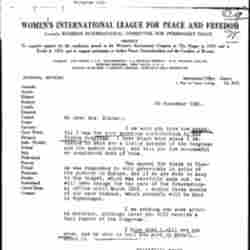 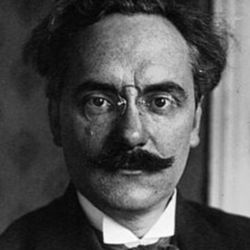 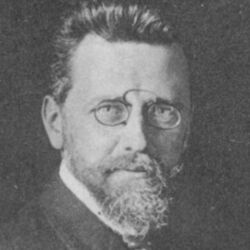 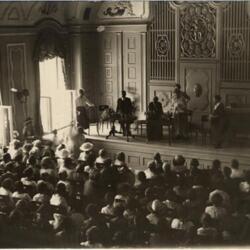