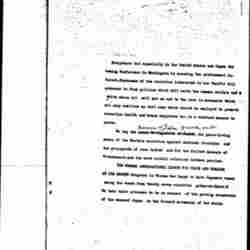 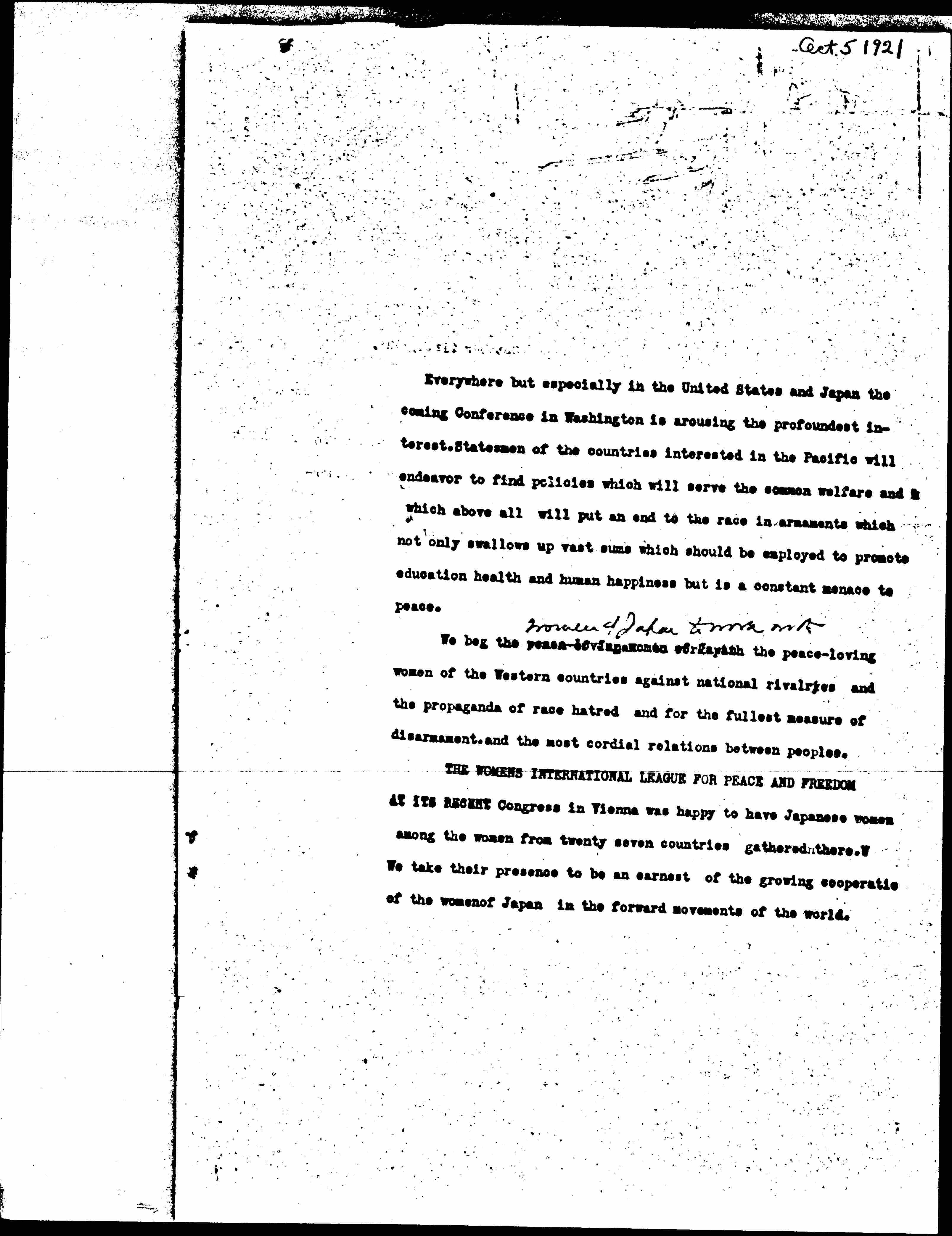 Everywhere but especially in the United States and Japan the coming Conference in Washington is arousing the profoundest interest. Statesmen of the counties interested in the Pacific will endeavor to find policies which will serve the common welfare and which above all will put an end to the race in armaments which not only swallows up vast sums which should be employed to promote education health and human happiness but is a constant menace to peace.

We beg the [illegible] ↑women of Japan to work with↓ the peace-loving women of the Western counties against national rivalries and the propaganda of race hatred and for the fullest measure of disarmament and the most cordial relations between peoples.

THE WOMENS INTERNATIONAL LEAGUE FOR PEACE AND FREEDOM AT ITS RECENT Congress in Vienna was happy to have Japanese women among the women from twenty seven countries gathered there. We take their presence to be an earnest of the growing [cooperation] of the women of Japan in the forward movements of the world. 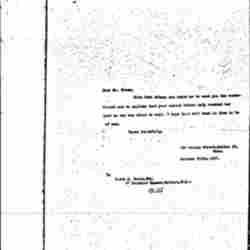 Addams exhorts the women to press their government for disarmament.