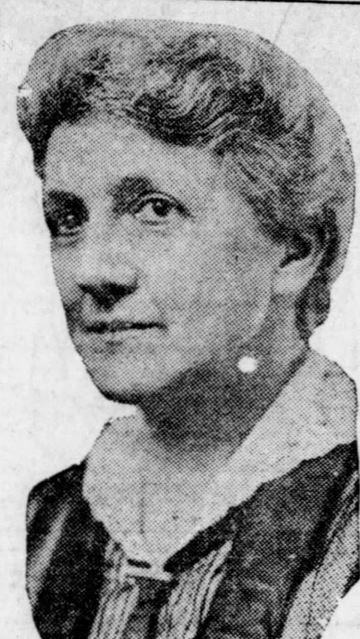 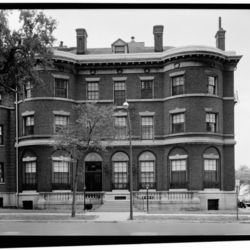 The Fortnightly Club of Chicago 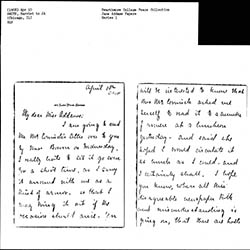 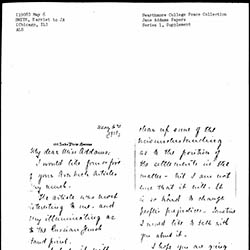 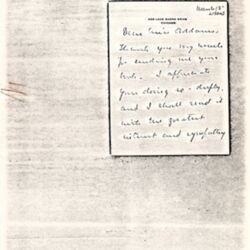 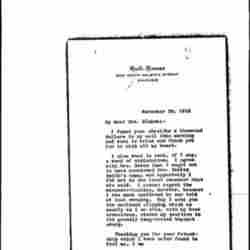 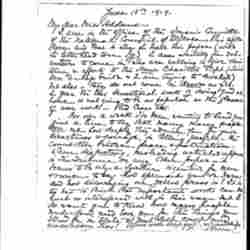 Harriet Dean Flower Smith Farwell was a Chicago-based social and civic leader. She was an active member of the Chicago Woman's Association, and members of the Colonial Dames, the Fortnightly Club, and the Elizabeth McCormick Memorial Fund. In the 1930s she was the director of the Chicago Council of Social Agencies.

She married wealthy Chicago real estate developer, William Dunlap Smith, in 1887. The couple had five children, Perry, Lawrence, Elliott, Lucy (Harvey), and Hermon. After his death in 1901, she managed his large estate. In 1919 she married wealthy dry goods merchant, John V. Farwell, Flower suffered a serious stroke in 1933 and died in 1938.