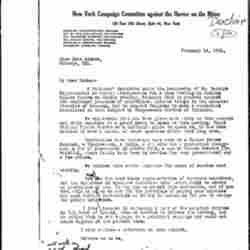 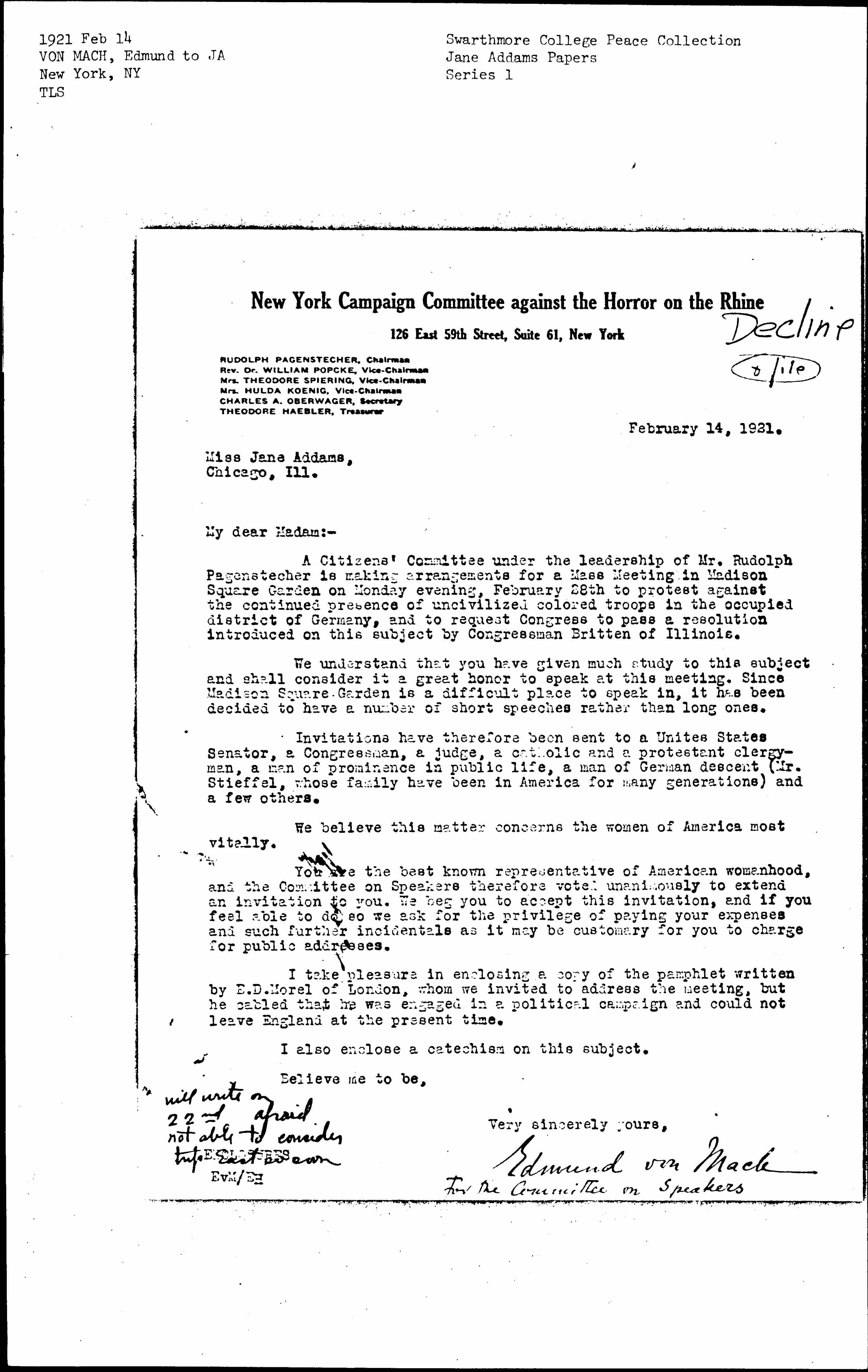 A Citizens' Committee under the leadership of Mr. Rudolph Pagenstecher is making arrangements for a Mass Meeting in Madison Square Garden on Monday evening, February 28th to protest against the continued presence of uncivilized colored troops in the occupied district of Germany, and to request Congress to pass a resolution introduced on this subject by Congressman Britten of Illinois.

We understand that you have given much study to this subject and shall consider it a great honor to speak at this meeting. Since Madison Square Garden is a difficult place to speak in, it has been decided to have a number of short speeches rather than long ones.

Invitations have therefore been sent to a United States Senator, a Congressman, a judge, a catholic and a protestant clergyman, a man of prominence in public life, a man of German descent (Mr. [Stiefel], whose family have been in America for many generations) and a few others.

We believe this matter concerns the women of America most vitally.

You are the best known representative of American womanhood, and the Committee on Speakers therefore voted unanimously to extend an invitation to you. We beg you to accept this invitation, and if you feel able to do so we ask for the privilege of paying your expenses and such further incidentals as it may be customary for you to charge for public addresses.

I take pleasure in enclosing a copy of the pamphlet written by E. D. Morel of London, whom we invited to address the meeting, but he cabled that he was engaged in a political campaign and could not leave England at the present time.

I also enclose a catechism on this subject.

Believe me to be,

Edmund von Mach [signed]
↑For the Committee on Speakers↓ 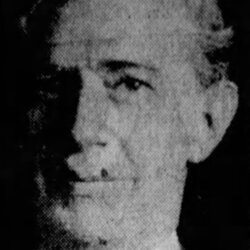 New York Campaign Committee against the Horror on the Rhine

Von Mach invites Addams to speak at a meeting opposing the French colonial troops in the German Rhine.

On the bottom left margin, Addams's secretary wrote: "will write on 22nd afraid not able to consider trip East so soon";  and on the top right margin, "Decline".
The enclosed pamphlets were not found.