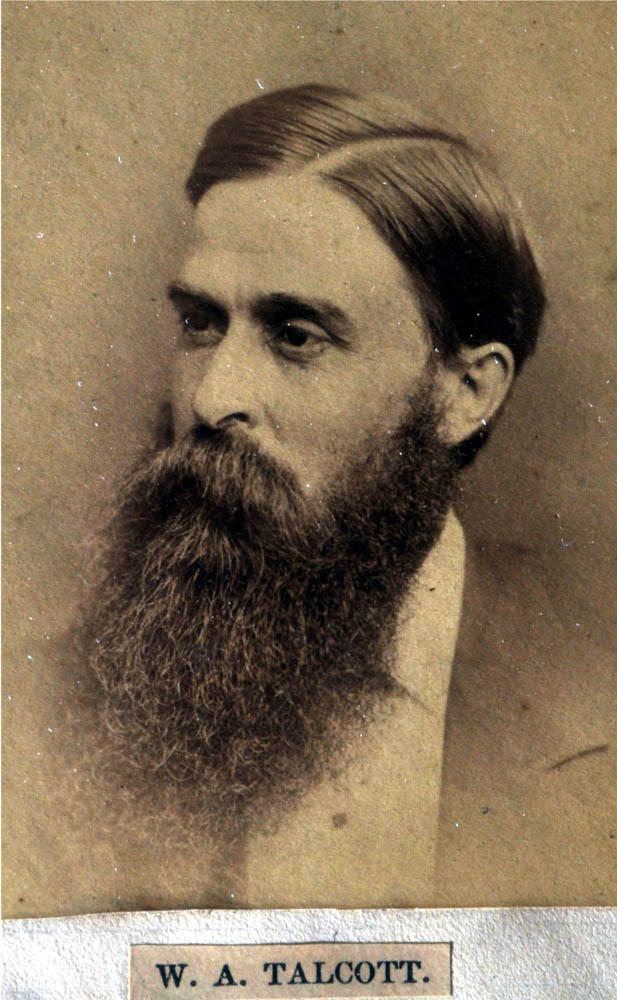 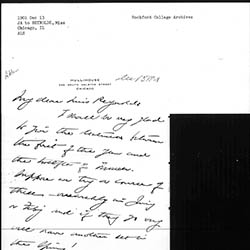 William Ariel Talcott was an Illinois businessman and educator. He first worked as a partner of Emerson & Talcott Company. He later became a trustee of both Rockford College and Rockford City Hospital. Talcott cared deeply about the college and its dedication to the higher education of women. Some believed he died due to complications endured after attempting to save a woman whose dress caught on fire at a Rockford College reception. He died in 1900 while in Jerusalem on an overseas tour with his wife.