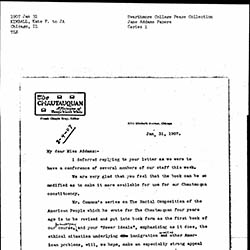 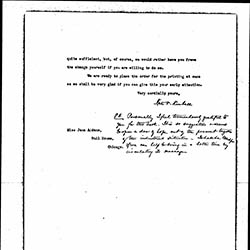 Kate Fisher Kimball was the Executive Secretary of the Chautauqua Literary and Scientific Circle, America's oldest operating book club, in 1884 at the age of eighteen. She was known as "Mother Superior" among members and was considered second in importance only to the founder, as the C.L.S.C. experienced tremendous growth under her leadership. Kimball wrote for The Chautauquan and was the author of "An English Cathedral Journey," as well as many other publications.