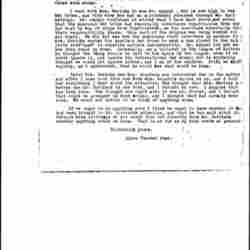 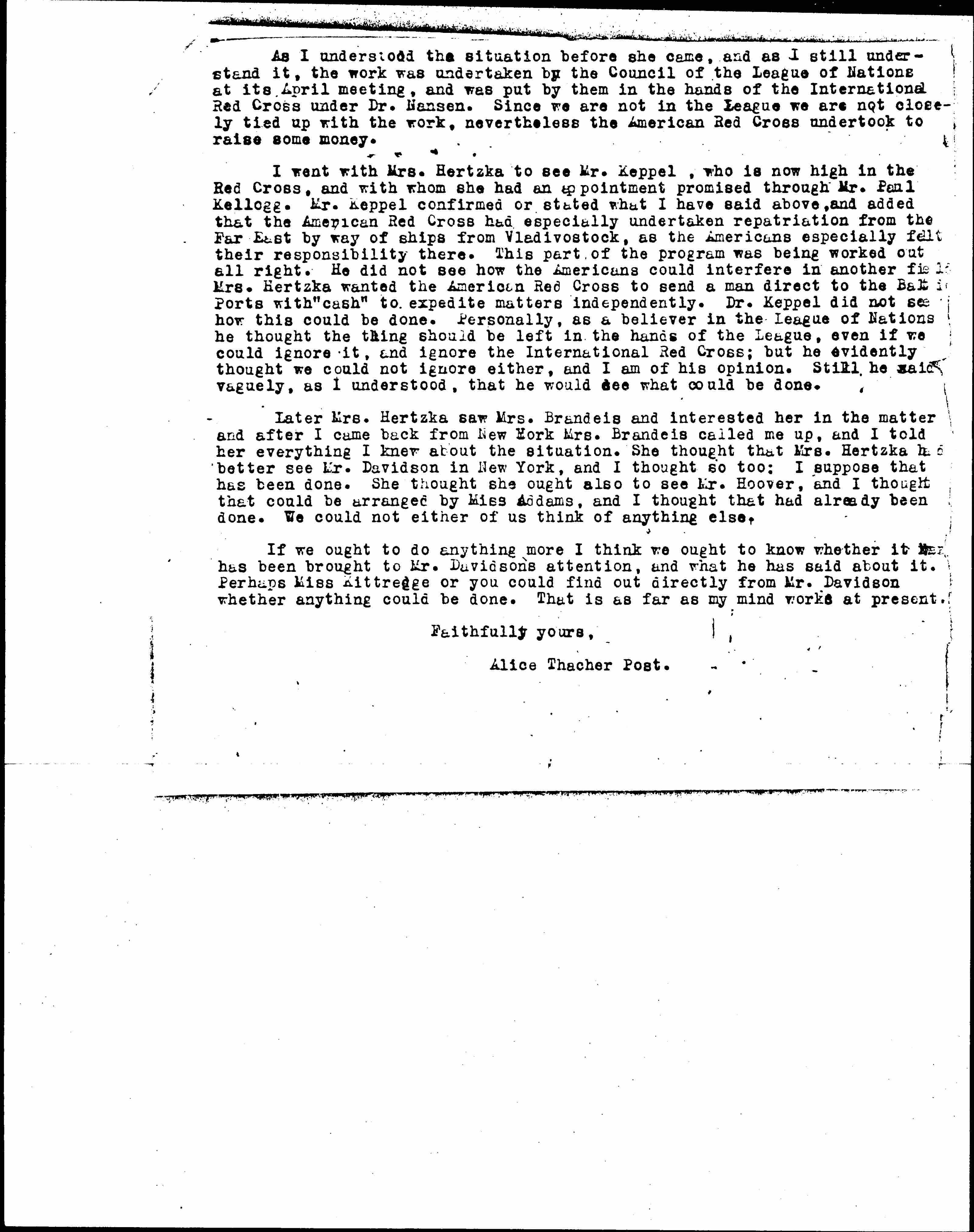 [first page(s) missing] As I understood the situation before she came, and as I still understand it, the work was undertaken by the Council of the League of Nations at its April meeting, and was put by them in the hands of the International Red Cross under Dr. Nansen. Since we are not in the League we are not closely tied up with the work, nevertheless the American Red Cross undertook to raise some money.

I went with Mrs. Hertzka to see Mr. Keppel, who is now high in the Red Cross, and with whom she had an appointment promised through Mr. Paul Kellogg. Mr. Keppel confirmed or stated what I have said above, and added that the American Red Cross had especially undertaken repatriation from the Far East by way of ships from [Vladivostok], as the Americans especially felt their responsibility there. This part of the program was being was being worked out all right. He did not see how the Americans could interfere in another field. Mrs. Hertzka wanted the American Red Cross to send a man direct to the Baltic Ports with "cash" to expedite matters independently. Dr. Keppel did not see how this could be done. Personally, as a believer in the League of Nations he thought the thing should be left in the hands of the League, even if we could ignore it, and ignore the International Red Cross; but he evidently thought we could not ignore either, and I am of his opinion. Still he said vaguely, as I understood, that he would see what could be done.

If we ought to do anything more I think we ought to know whether it has been brought to Mr. Davidson's attention, and what he has said about it. Perhaps Miss. Kittredge or you could find out directly from Mr. Davidson whether anything could be done. That is as far as my mind works at present. 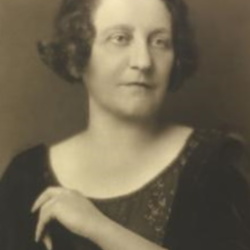 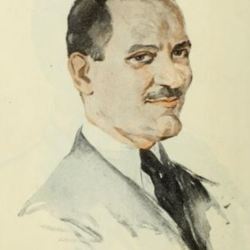 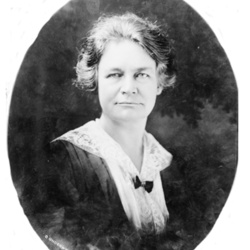 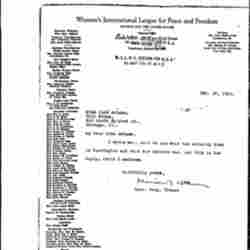 Post explains the issues facing American efforts to bring relief for prisoners of war still held in the Soviet Union.