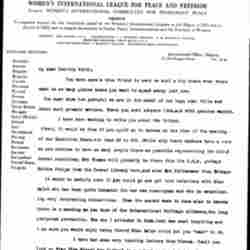 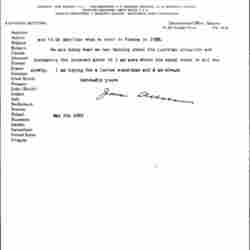 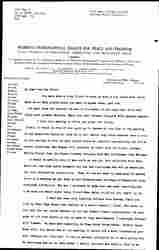 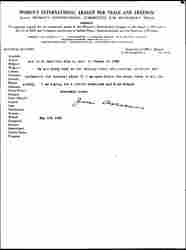 You were sure a true friend to send us such a big check when there must be so many places where you want to spend money just now.

You must know how grateful we are in the midst of our huge coal bills and other such prosaic matters. Thank you most sincere like, and with genuine warmth.

I have been wanting to write you about two things.

First: It would be fine if you could go to Geneva at the time of the meeting of our Executive Board, viz June 2d to 4th. While only board members have a vote we are anxious to have as many people there as possible representing the different countries; Mrs Thomas will probably be there from the U.S.A. perhaps Editha Phelps from the Crerar Library here, and also Mrs [Kohlhamer] from Chicago.

It would be awfully nice if you could go and get into relations with Miss Balch who has been quite homesick for her own countrymen and who is establishing very interesting connections. Then the second week in June also in Geneva there is a meeting as you know of the International Suffrage Alliance, the long postponed convention. The one I attend in [Budapest] was most inspiring and I am sure you would enjoy being there; Miss Balch could put you "next" to it.

I have had some very touching letters from Vienna. Could you look up Frau Olga Misar? Her husband is a school-master, I think. She wrote us for help for the poorer members of our own Woman's Peace organization. We sent some of the food drafts to her in care of Frau Beer-Angerer 2 Pensinger Strasse XIII Vienna. We also sent something to Frau Helen Scheu-Reisz, Laroche Gasse Wien XIII. The latter was at our meeting in Zurich and a most interesting person. Perhaps you could call on her, on general principles as it were giving her my greetings and so on. Frau Misar I dearly love, she was awfully nice to me [page 2] and to Dr Hamilton when we were in Vienna in 1915.

We are doing what we can talking about the Austrian situation and increasing the interest about it I am sure [although] the money comes in all too slowly. I am hoping for a letter sometimes and I am always 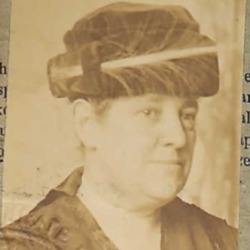 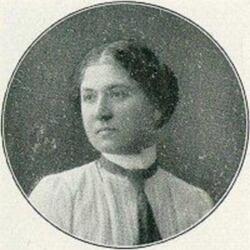 Addams asks North to attend the WILPF Executive Committee meeting and serve as a WILPF representative at the International Woman Suffrage Alliance conference.