Appeal to the Women of the World, December 1919 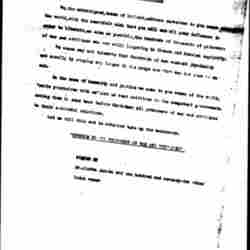 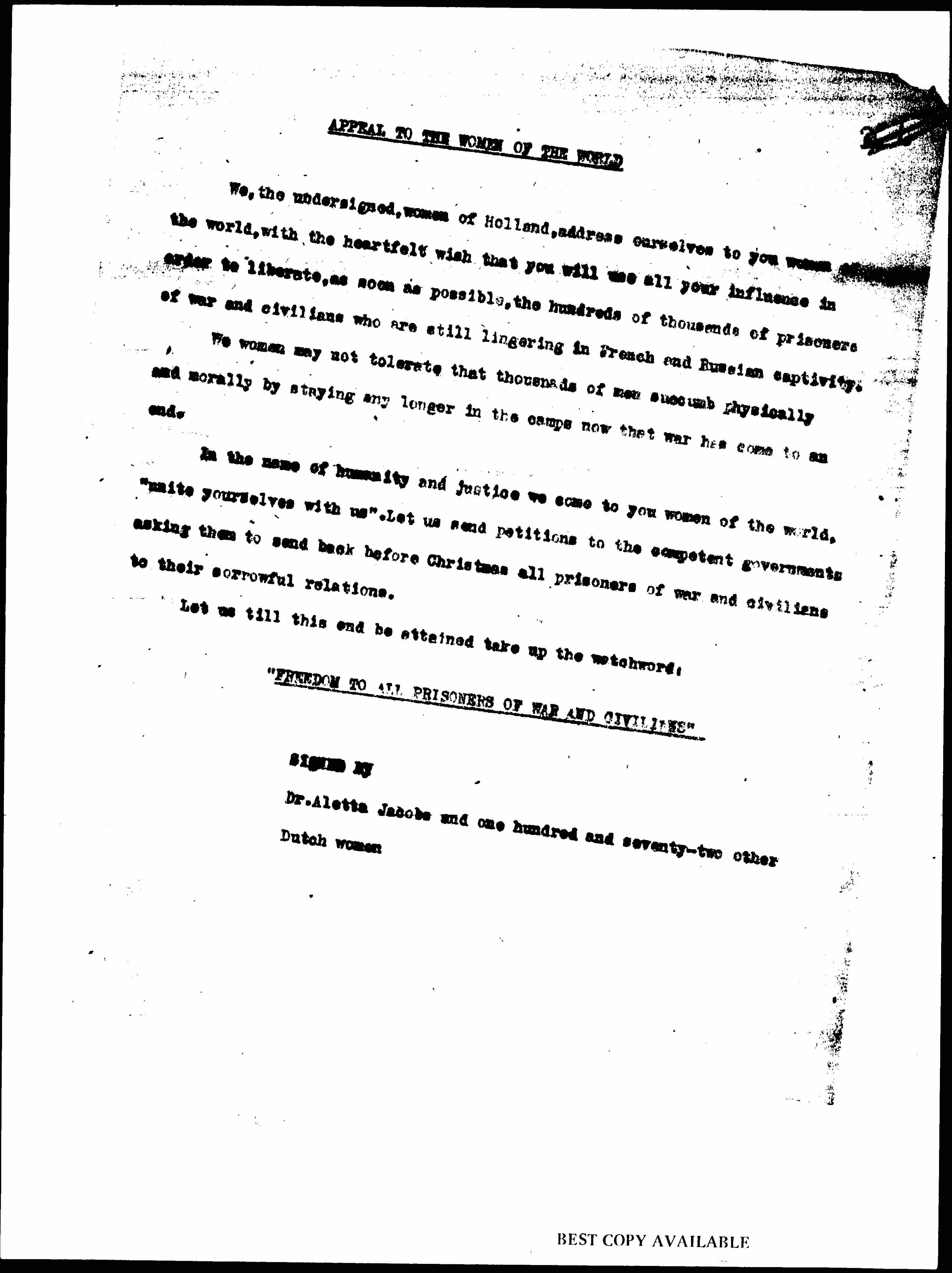 APPEAL TO THE WOMEN OF THE WORLD

We, the undersigned, women of Holland, address ourselves to you women of the world, with the heartfelt wish that you will use all your influence in order to liberate, as soon as possible, the hundreds of thousands of prisoners of war and civilians who are still lingering in French and Russian captivity.

We women may not tolerate that thousands of men succumb physically and morally by staying any longer in the camps now that war has come to an end.

In the name of humanity and justice we came to you women of the world, "unite yourselves with us". Let us send petitions to the competent governments asking them to send back before Christmas all prisoners of war and civilians to their sorrowful relations.

Let us till this end be attained take up the watchword:

"FREEDOM TO ALL PRISONERS OF WAR AND CIVILIANS"

Dr. Aletta Jacobs and one hundred and seventy-two other Dutch women 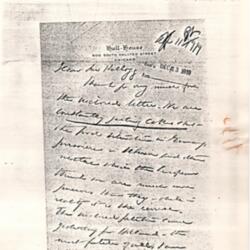 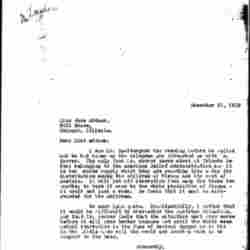 A petition from the women of Holland asking women around the world to work to free prisoners of war in France and Russia.

World War I, prisoners of war