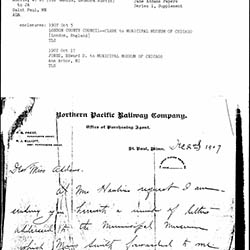 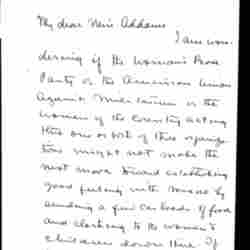 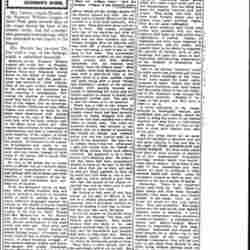 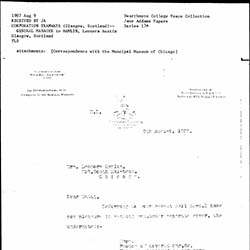 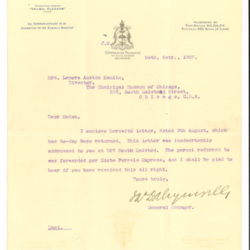 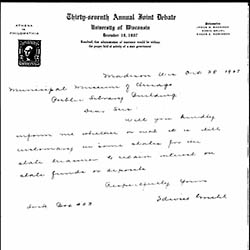 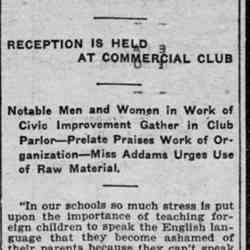 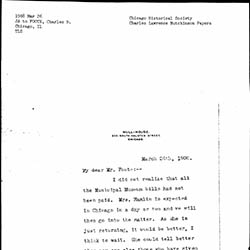 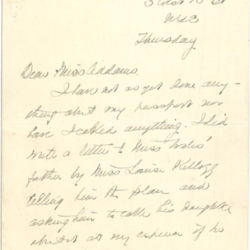 Leonora Austin Hamlin was the daughter of the governor of Minnesota, Horace Austin, and an advocate for the arts. She was a civic leader in St. Paul, serving as the president of the Civic Improvement League and secretary of the St. Paul City Art Commission, and later moved to Chicago to become the director of the Municipal Museum.

Hamlin married newspaper editor Conde Hamlin in 1892. He sued her for divorce in 1905 on grounds of desertion. She died in 1957.