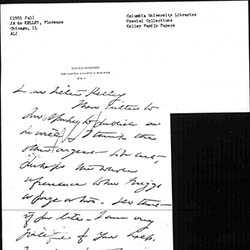 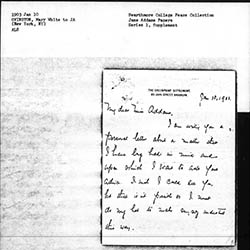 Charles B. Spahr studied at Amherst College and graduated in 1881, and earned a Ph.D. at Columbia University. He then lectured at Columbia for a few years. Spahr was an editor for the Commercial Advertiser and The Outlook, working for the latter from 1886 to 1904. He was also the Chairman of the Executive Committee of the Anti-Imperialist League of New York from 1900 to 1904, and was considered to be a very militant "neoabolitionist."