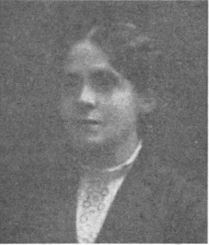 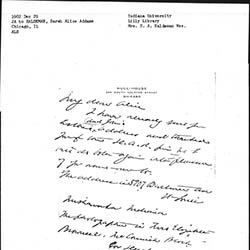 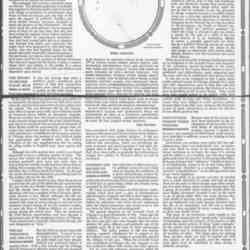 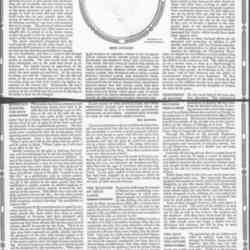 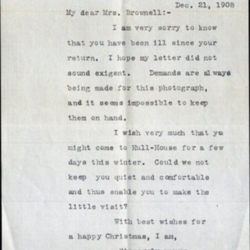 Elizabeth Buckingham Brownell was a well-known Chicago-based photographer whose work was often featured as book illustrations. Known for her depictions of children, Brownell was an artist who often first sketched her models in pencil in order to create the right effect. She published photographs in volumes of poetry and prose, such as Dream Children, but also photographed the children of working class Chicago. Brownell's photography was also featured in the  Chicago Tribune.

Brownell married Joseph J. Finlay in 1882 and had a daughter, Ada. The couple later divorced. She died in 1909 of bronchitis.

Brownell was associated with Hull-House, might be best known for her photograph of Jane Addams that was included in Twenty Years at Hull House, and in many newspapers.