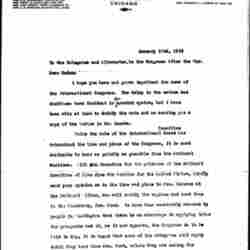 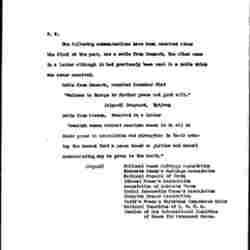 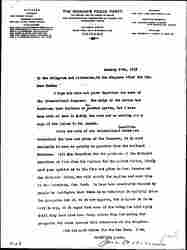 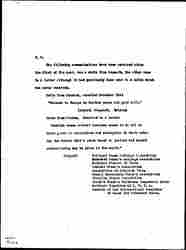 To the Delegates and Alternates, to the Congress After the War.

I hope you have not grown impatient for news of the International Congress. The delay in the cables has doubtless been incident to ↑the↓ crowded system, but I have been able at last to codify the vote and am sending you a copy of the letter to Dr. Jacobs.

While the vote of the International Board ↑Committee↓ has determined the time and place of the Congress, it is most desirable to hear as quickly as possible from the National Sections. Will you, therefore for the guidance of the National Committee of Five from the Section for the United States, kindly send your opinion as to the time and place to Mrs. Karsten at the National Office, who will codify the replies and send them to the Secretary, Mrs. Mead. We have been constantly assured by people in Washington that there is an advantage in applying later for passports and if, as it now appears, the Congress is to be held in May, it is hoped that none of the delegates will apply until they hear from Mrs. Post, unless they are asking for passports for other reasons than attendance at the Congress.

With all good wishes for the New Year, I am,

The following communications have been received since the first of the year, one a cable from Denmark, the other came in a letter although it had previously been sent in a cable which was never received.

"Welcome to Europe to further peace and good will."

Cable from Sweden, received in a letter

"Swedish women entreat American women to do all in their power to consolidate and strengthen in their country the demand that a peace based on justice and mutual understanding may be given to the world." 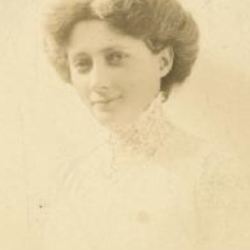 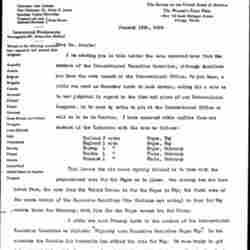 The Association of Moderate Women (Sweden) 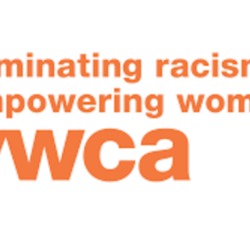 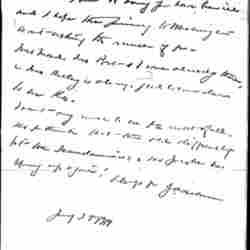 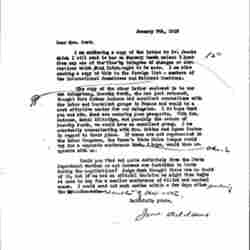 Addams asks American delegates to vote for preferred place and time for the International Congress of Women.