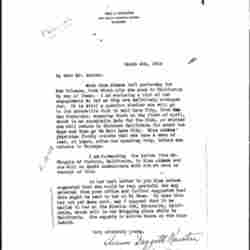 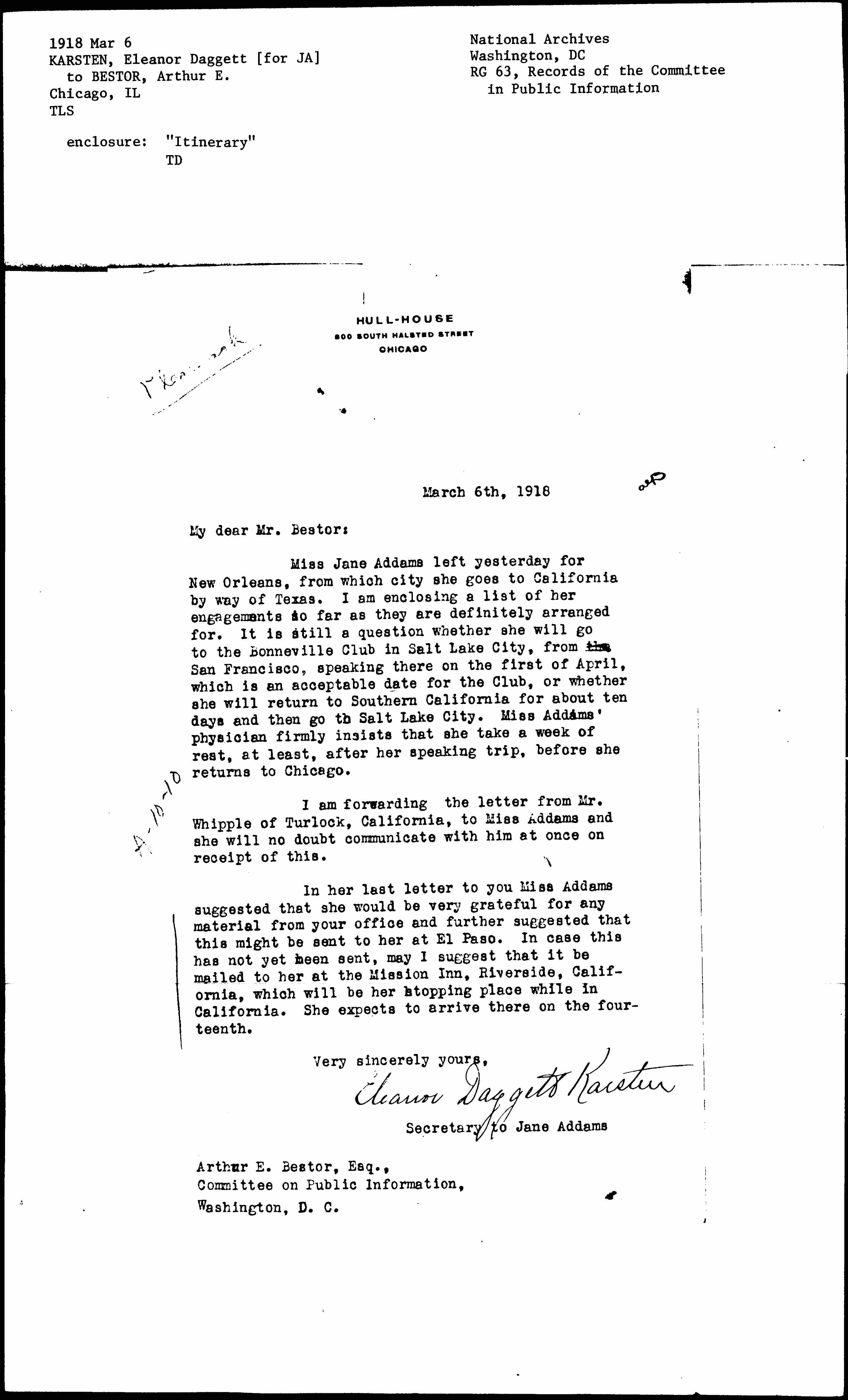 Miss Jane Addams left yesterday for New Orleans, from which city she goes to California by way of Texas. I am enclosing a list of her engagements so far as they are definitely arranged for. It is still a question whether she will go to the Bonneville Club in Salt Lake City, from the San Francisco, speaking there on the first of April, which is an acceptable date for the Club, or whether she will return to Southern California for about ten days and then go to Salt Lake City. Miss Addams' physician firmly insists that she take a week of rest, at least, after her speaking trip, before she returns to Chicago.

I am forwarding the letter from Mr. Whipple of Turlock, California, to Miss Addams and she will no doubt communicate with him at once on receipt of this.

In her last letter to you Miss Addams suggested that she would be very grateful for any material from your office and further suggested that this might be sent to her at El Paso. In case this has not yet been sent, may I suggest that it be mailed to her at the Mission Inn, Riverside, California, which will be her stopping place while in California. She expects to arrive there on the fourteenth. 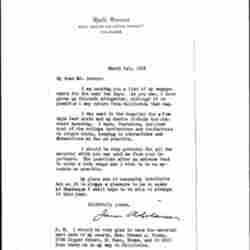 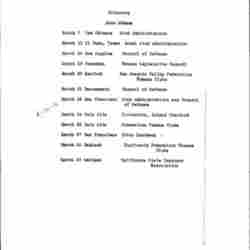