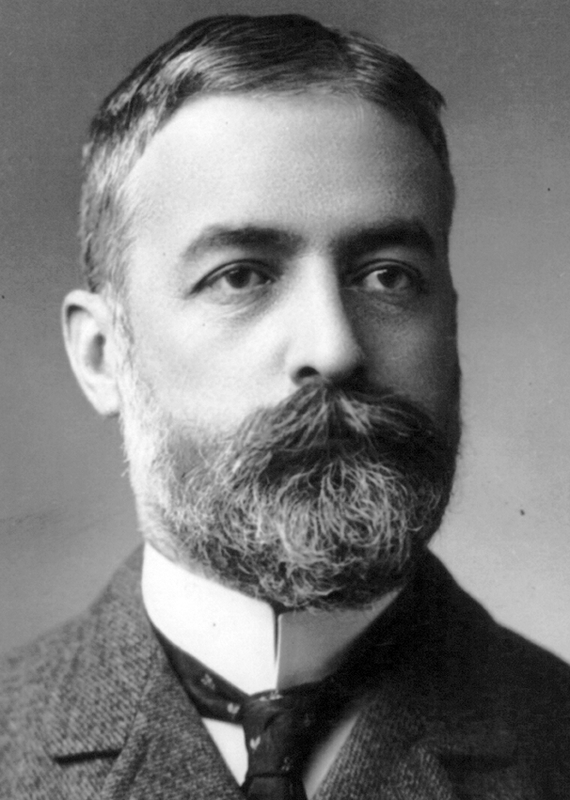 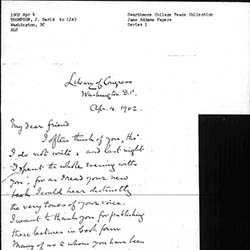 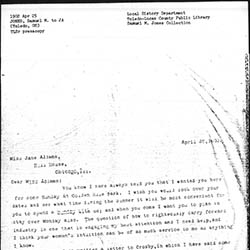 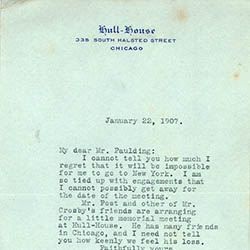 Ernest Howard Crosby studied at New York University, where he was a member of Delta Phi and Columbia Law School. From 1887 to 1889 he was a member of the State Assembly, and from 1889 to 1894 he was a judge of the Court of the First Instance at Alexandria, Egypt. He became a close friend of Leo Tolstoy, who inspired him in his works, some of which were Captain Jinks, Hero (1902), Tolstoy and His Message (1903), and Carpenter: Poet and Prophet (1905).

Crosby married Fanny Kendall Schieffelin in 1882. They had one child together named Maunsell. Crosby died in 1907.