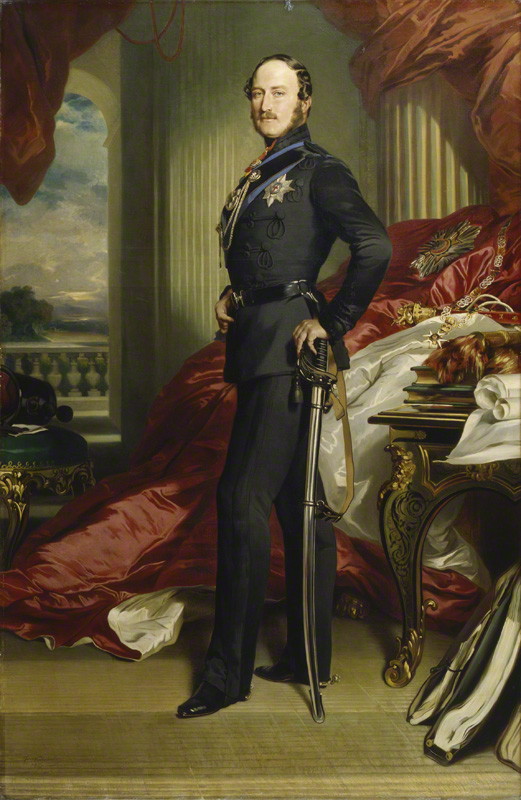 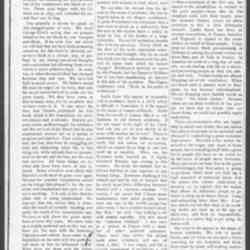 Albert, Prince of Saxe-Coburg and Gotha was the husband and cousin of English monarch Queen Victoria. He became her adviser and private secretary after the death of Prime Minister Lord Melbourne. Albert encouraged Queen Victoria to have more of an interest in social welfare and the issue of child labor. He was not very popular with the public until 1857, when he was formally recognized by the nation and given the title of prince consort. With an interest in the arts, science, trade, and industry, Albert organized the Great Exhibition of 1851 to celebrate England's industrial age and empire. The profit from this exhibition went towards establishing the Kensington museums in London.

Picture from the National Portrait Gallery