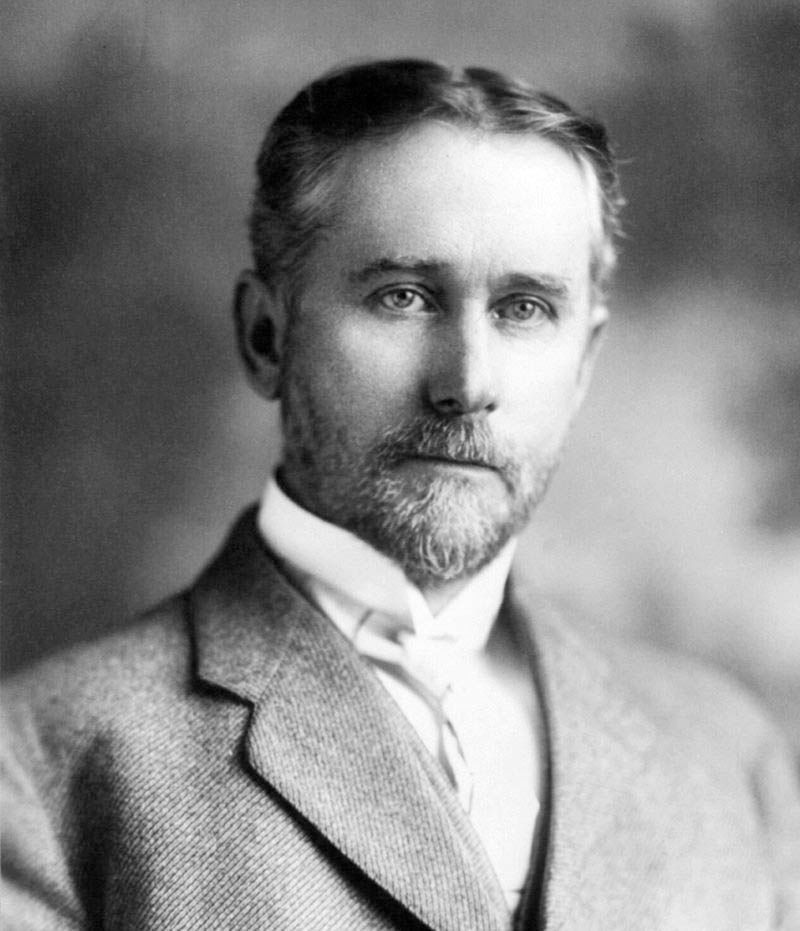 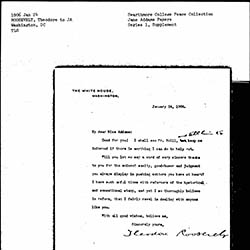 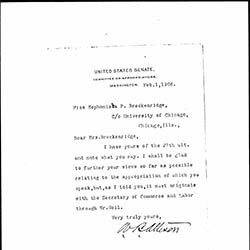 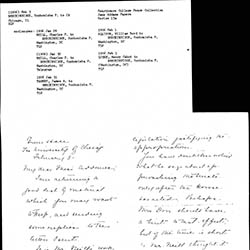 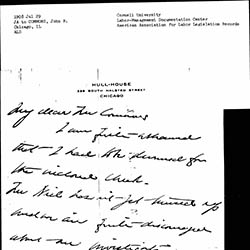 Edward T. Devine to Members of the Committee on Industrial Relations, May 23, 1912 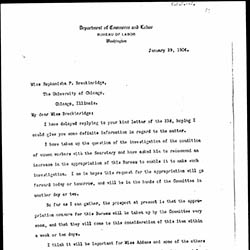 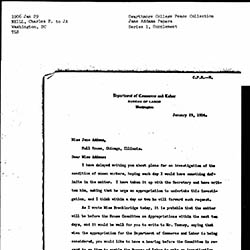 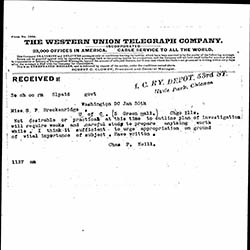 Charles P. Neill attended the University of Notre Dame, the University of Texas, and the Georgetown University. He then taught at the University of Notre Dame for a while before going on to study at Johns Hopkins University, earning a doctorate degree in economics and politics. Neill then taught economics at the Catholic University of America before being appointed by President Roosevelt to serve as an assistant recorder of the Anthracite Coal Strike Commission. From 1905 to 1913 he served as United States Commissioner of Labor. In 1913 he was appointed by Woodrow Wilson to Commissioner of Labor Statistics. When Upton Sinclair wrote The Jungle, exposing how unsanitary meat packaging factories were, Neill was sent to investigate the meatpacking industry, which led to the creations of the Meat Inspection Act of 1906 and the Pure Food and Drug Act. Neill also investigated child labor and helped pass the eight-hour work day. From 1915 to 1939, Neill worked for the Southeastern Railways, handling labor issues. From 1919 to 1921, he served on the United States Railroad Board of Adjustments. He was president of the American Statistical Association, being elected Fellow in 1916, and was involved in charity work with the Girls' Reform School and the Board of Charities of the District of Columbia.

Neill married Esther Waggaman in 1901. They had three sons together: Charles, Thomas, and James. Neill died in 1942.